Chipmaker Intel is planning a major reduction in headcount, likely numbering in the thousands, in the face of a slowdown in the personal computer market, Bloomberg News report said. 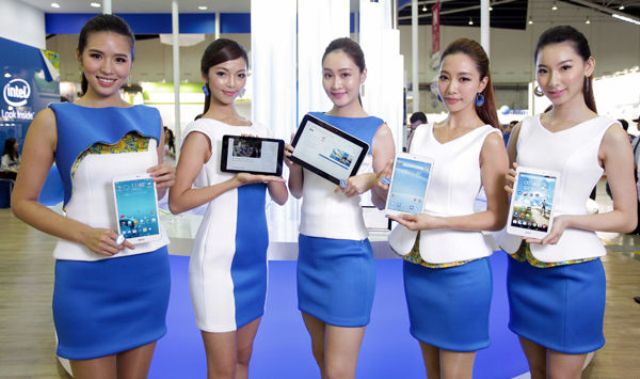 Intel is likely to announce the job reduction as early as this month and some of Intel’s divisions, including the sales and marketing group, could see cuts affecting about 20 percent of staff.

Intel had 113,700 employees as of July. Intel declined to comment on the job cuts.

Intel in July slashed its annual sales and profit forecasts after missing estimates for second-quarter results.

The global PC market faced a significant drop in demand in the third quarter of 2022. Total shipments of desktops and notebooks fell 18 percent to 69.4 million units in Q3, Canalys said.

“The rapid deterioration in demand across all segments is a worrying sign not only for vendors, but for stakeholders across the supply chain. Intel and AMD are facing headwinds from weakness in their PC businesses, and smaller makers of components from ICs to memory are cutting production and lowering earnings forecasts,” Ishan Dutt, Senior Analyst at Canalys, said.

Worldwide PC shipments dropped 19.5 percent to 68 million units in the third quarter of 2022, said Gartner. This is the steepest market decline since Gartner began tracking the PC market in the mid-1990s and the fourth consecutive quarter of year-over-year decline.

“This quarter’s results could mark a historic slowdown for the PC market,” said Mikako Kitagawa, Director Analyst at Gartner. “While supply chain disruptions have finally eased, high inventory has now become a major issue given weak PC demand in both the consumer and business markets.”