Intel has agreed to sell its NAND memory chip business to SK Hynix for $9 billion in an all-cash transaction.

Intel would sell its solid-state drive business in the United States and its factory in Dalian, China, which produces advanced flash memory, referred to as 3D NAND. The company would keep XPoint, its advanced memory technology unit.

The deal would propel the South Korean chipmaker to second in the global rankings. SK Hynix, part of South Korean conglomerate SK Group, will have a market share of 23.2 percent in the NAND flash market.

Samsung is the leader in the NAND flash market with 31.4 percent share, followed by Kioxia with 17.2 percent, SK Hynix with 11.7 percent, and Intel and Micron with 11.5 percent each.

The move marks the latest effort by the U.S. chip giant to divest its non-core businesses, move away from the volatile commodity NAND chip industry and focus on its remaining memory business, Optane.

It is the biggest acquisition to date for SK Hynix, helping it overtake Japan’s Kioxia Holdings in the NAND memory market and narrow the gap with market leader Samsung Electronics.

SK Hynix said Intel would sell all of its NAND business including its solid-state drive business, NAND component and wafer business, and its factory in Dalian, China. Intel would keep its Optane business, its advanced memory technology.

Intel’s factory in Dalian makes chips that compete in the cut-throat commodity memory business where prices cycle through booms and bust that can eat profits.

Intel’s Optane memory uses more advanced technology that makes it closer in speed to DRAM chips but at NAND prices.

Intel said it intended to invest the proceeds of the transaction to deliver leadership products and advance its growth priorities, including artificial intelligence and 5G networking.

SK Hynix said the companies aimed to obtain government approvals in late 2021, and close the deal in March 2025.

SK Hynix, which counts Apple and Huawei Technologies as customers, is a distant fourth in the NAND memory chip market, though it ranks second after Samsung Electronics in DRAM memory sales. 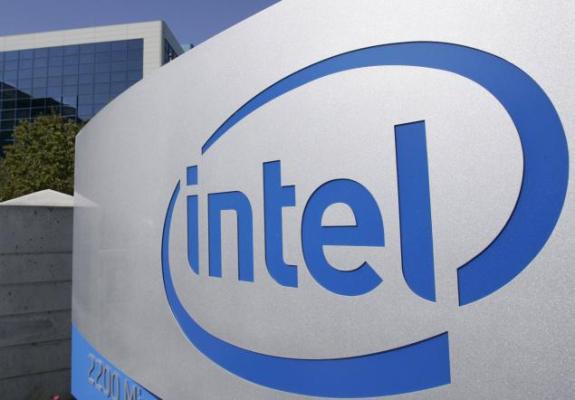 Intel to acquire SigOpt as part of AI business strategy