Intel said it will use the Tokyo 2020 Olympic Games to demonstrate new technology including artificial intelligence driven 3D tracking of athletes to augment broadcasts of events during the Games. 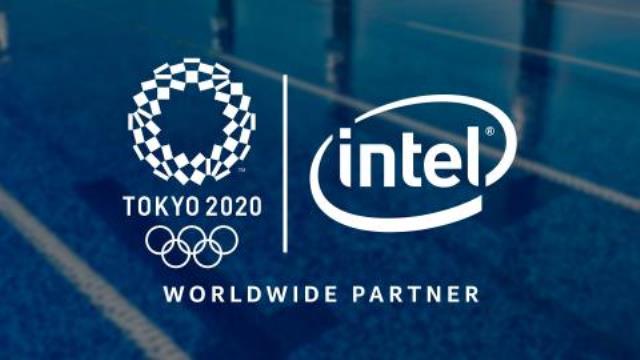 The tracking technology will use mobile cameras to capture video of Olympic events that will be used to create visual overlays and analysis.

Cisco, the leading enterprise networking company, is the partner for networking equipment, playing a key role in delivering a connected Olympic Games Tokyo 2020. Intel’s technology like the Intel Xeon processor, SoC and SSD provide the foundation for Cisco to build the network. Cisco will be connecting 42 competition venues including the Olympics Stadium and several non-competition venues.

Intel is creating more immersive Olympic experiences, including NEC facial recognition, and even using Intel AI solutions with the Tokyo Organizing Committee to create the theme song for Tokyo 2020.

It will then apply pose estimation algorithms, optimized for Intel Xeon processors, to analyze the biomechanics of athletes’ movements. The system transforms that data into broadcast overlay visualizations available during replays of the 100M and other sprinting events.

The Olympic showcase comes as the once-dominant chipmaker looks for new opportunities amid a forecast of modest profit growth over the next three years as its market share for personal computer chips shrinks, Reuters reported.

“This is a good opportunity for us to showcase the microprocessor technologies that we have been developing for many years but also a lot of our work in software, in algorithms and broadcast enhancing experience,” Rick Echevarria, general manager of Intel’s Olympic Program, said at an event attended by members of the Tokyo 2020 Organizing Committee.

The company will host a 4-day esport gaming tournament in Tokyo just before the Olympic opening with a $500,000 prize pool. 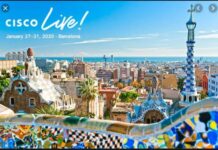 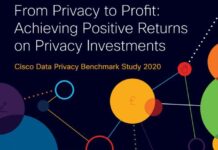