U.S. chip maker Intel apologized in China after its letter telling suppliers not to source products or labour from the Xinjiang region triggered a backlash, Reuters reported. 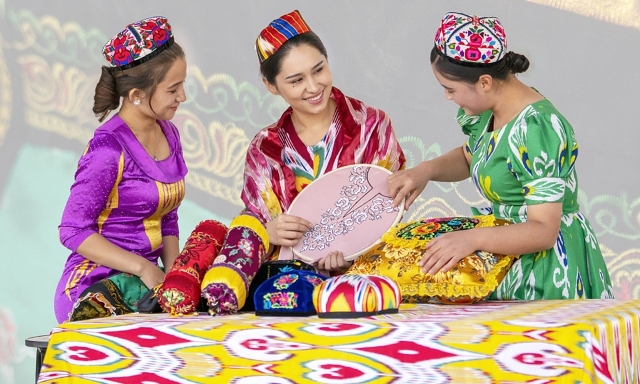 Intel in December published an annual letter to suppliers, that it had been “required to ensure that its supply chain does not use any labour or source goods or services from the Xinjiang region”, following restrictions imposed by multiple governments.

The United States has accused China of human rights abuses in Xinjiang, home to the country’s predominantly Muslim Uyghurs, including forced labour. Beijing has repeatedly denied the claims.

Intel’s letter, on the company’s website and in several languages, sparked criticism in China from state and social media, with calls for a boycott.

In a Chinese-language statement on Thursday on its official WeChat and Weibo accounts, Intel said that its commitment to avoid supply chains from Xinjiang was an expression of compliance with U.S. law, rather than a statement of its position on the issue.

“We apologize for the trouble caused to our respected Chinese customers, partners and the public. Intel is committed to becoming a trusted technology partner and accelerating joint development with China,” Intel said.

Intel, which has 10,000 employees in China, said in its apology that it respected the sensitivity of the issue in China.

In July, Swedish fashion retailer H&M reported a 23 percent hit in sales in China for its March-May quarter after it expressed concerns about human rights in Xinjiang. 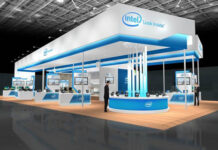