Intel said 3D XPoint technology is in production for select customers. Intel in a statement claims that it is a major breakthrough in technology and the first new memory category since the introduction of NAND flash in 1989.

“For decades, the industry has searched for ways to reduce the lag time between the processor and data to allow much faster analysis,” said Rob Crooke, senior vice president and general manager of Intel’s Non-Volatile Memory Solutions Group. 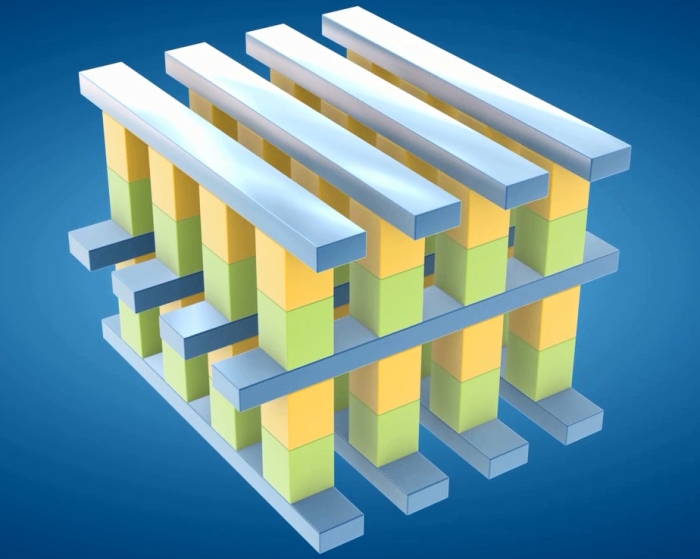 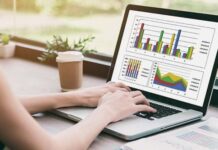 Solutions for work from home organizations 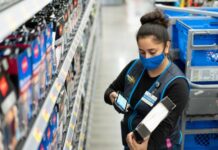