InfotechLead
Home Networking Indian IT infrastructure market to grow 9.7% to $2.1 billion in 2013

Infotech Lead Asia: The Indian IT infrastructure market will grow at 9.7 percent to $2.1 billion in 2013.

Despite economic challenges, India provides strong growth opportunities across segments including infrastructure. Infrastructure alone is expected to surpass $2.9 billion in 2017.

Naveen Mishra, research director at Gartner, said: “Big data, cloud, social and mobility are finding real-time business driven use cases which is bringing a paradigm shift in the way IT is delivering business impact and hence, changing the role of an Indian CIO.

The growth in the Indian IT infrastructure market is driven by hardware refresh, optimization and consolidation efforts. 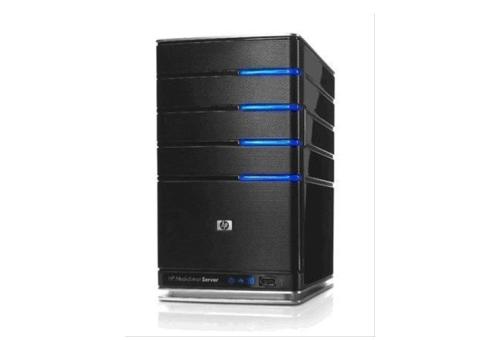 Increased uptake of x86 based technologies, coupled with continued investment in virtualization, will drive server growth. Virtualization is extending beyond servers and is setting the stage for private cloud adoption in many of the leading organizations.

External controller-based storage is the fastest growing segment with revenue growing from $374.2 million in 2013 to $702.3 million in 2017.

While managing the storage demands is one of the biggest problems faced by Indian users, approaches such as tiered storage are helping to optimize storage needs. Integrating software driven intelligence in the storage market is another phenomenon which is gaining traction in India.