India government is set to ban e-mail services such as Gmail, Yahoo, Hotmail, etc for official communications by December this year to safeguard its critical and sensitive data.

This will be a major setback for American search engines such as Google, Yahoo, etc.

The government is expected to route all its official communication through the official website NIC’s email service, PTI reported.

Google and Yahoo are the prominent email tools used by government officials.

The Department of Electronics and Information Technology (DEITY) is drafting a policy on e-mail usage for government offices and departments and the policy is almost ready. The department is now taking views from other ministries on it. 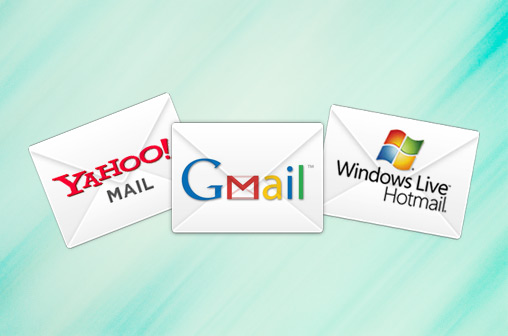 “E-mail policy of the government of India, as this policy will be called, is almost ready and we are taking views from other ministries on this. Our effort will be to operationalise it by mid or end-December,” said DEITY Secretary J Satyanarayana.

The proposed policy aims to make it mandatory for government offices to communicate only on the nic.in platform rather than commercial email services.

The policy is expected to cover about 5-6 lakh Central and State government employees for using the email service provided by National Informatics Centre (NIC).

The India government needs about Rs 4-5 crore to ramp up the NIC infrastructure. But, the total investment needed for the full operation of the e-mail policy could be around Rs 50-100 crore.

This will also include integrating the e-mails with cloud so that official data can be saved on a cloud platform, which can then be easily shared with the concerned government ministries and departments.

The development comes close on heels of concerns being raised by a section in the government, especially intelligence agencies, over use of email services, provided by foreign firms (mostly US-based), which have their servers located in overseas locations, making it difficult to track if sensitive government data is being snooped upon.

The move also assumes significance in light of the fallout of the Snowden saga, which contended the US intelligence agencies used a secret data-mining programme to monitor worldwide internet data to spy on various countries, including India.

Google and Gmail went down in India on Tuesday afternoon