However, presently about 80 percent civic agencies allocate less than 1 percent of their budgets to ICT. A majority expect less than 10 percent increase in IT budgets over the next two years, leaving immense scope for expansion.

The ‘ICT in Urban Governance – Survey’ as part of the 2014 India Infrastructure Research confirms ICT adoption among civic agencies will improve efficiency and transparency, as indicated by 94 percent of civic agencies participated in the survey.

Around 84 percent of survey respondents believe costs savings and promoting citizen participation would be the other benefits. Moreover, ease of monitoring, better accessibility and standardization of services are cited as additional benefits by 78 percent, 74 percent and 71 percent, respectively, the survey results showed. 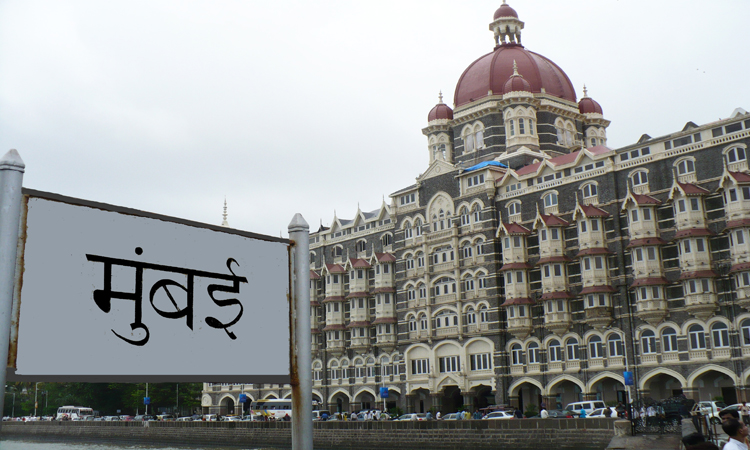 The survey was conducted on the first most likely 53 cities out of the 100 brownfield cities that would be on the Government’s agenda for conversion into Smart Cities.

Ironically, although 90 percent of civic agencies believe ICT will ensure tremendous benefits in terms of transparency and accountability, actual allocations are less than 1-5 percent, with many states spending much less than the allocated amounts.

But only 28 percent have adopted electronic services for smart water and waste management. Amongst core services, water and sewage management systems have been adopted by more than 30 percent. SCADA (supervisory control and data acquisition) is the most preferred smart grid solution, deployed by more than 40 percent. Around 60 percent of cities have either implemented or are considering SCADA and rooftop solar integration.

While 65 percent of civic agencies have implemented online property tax solutions, from the remainder, about 96 percent will offer this by 2016. Online bill generation has been implemented or is under implementation by more than 70 percent, the survey said. The other modules implemented include: building completion certificate (57 percent), spatial planning (43 percent), allotment of housing/shops (32 percent) and land development and road widening (30 percent).

Although most services are managed in-house, outsourcing is fast becoming popular. Citizen services, accounting and revenue management, administrative functions and e-governance are largely managed in-house, while GIS and smarter transportation areas are usually outsourced. The most common solution adopted by more than 85 percent was E-tendering.

Also, more than 75 percent of cities have ICT-enabled services that benefit citizens, such as issue of birth and death certificates, customer grievance redressal and establishment of civic centres/e-seva kendras.

It is clear the major demand for ICT solutions will arise from the creation of smart grids and smart public services.

The report however says capacity constraints and integration of legacy data are major challenges in ICT implementation. Limited capacity at the city level was one of the biggest management concerns, as per about 70 percent of civic agencies.

Other major hurdles are lack of technical knowhow and change management, while some cities say coordination among various departments and delay in administrative approvals would be a challenge. Low IT outlays, lack of customization, limited IT personnel as well as lack of administrative and political will would be the other challenges.

Anil Chaudhry, president and country head, Schneider Electric India: “Successful implementation by other cities should, however, inspire the laggards to opt for faster adoption of ICT solutions, which will play a key role in existing cities as well as in creating greenfield Smart Cities. Furthermore, such solutions could be dovetailed with the Central Government’s other programs such as the ‘Swachh Bharat Abhiyan’ or Clean India campaign, since survey statistics reveal only 28 percent civic agencies have adopted smart water and waste management techniques.”

The smart city projects provide huge opportunity for energy management specialists such as Schneider Electric. “The help of Smart City specialists could play a key role in ensuring ICT and IT outlays are used judiciously and not left unspent,” Chaudhry added.