International Business Machines (IBM) said on Friday that President Jim Whitehurst, who played a major role in IBM’s $34 billion acquisition of Red Hat two years ago, will step down from his position.

Jim Whitehurst, who was the former CEO of Red Hat, was supposed to lead IBM’s hybrid cloud strategy.

The company did not specify when Whitehurst, who was named President in January 2020, would leave IBM or who would replace him.

Whitehurst will continue to work as senior adviser to Chief Executive Officer Arvind Krishna and the rest of the executive leadership team.

The company has been restructuring since Krishna took the reins a year ago to focus on cloud computing and artificial intelligence. 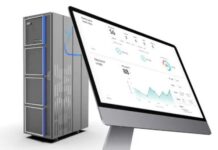 IBM revenue jumps 9% thanks to Software, Consulting and Infrastructure 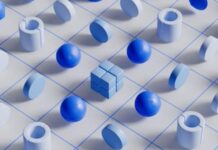