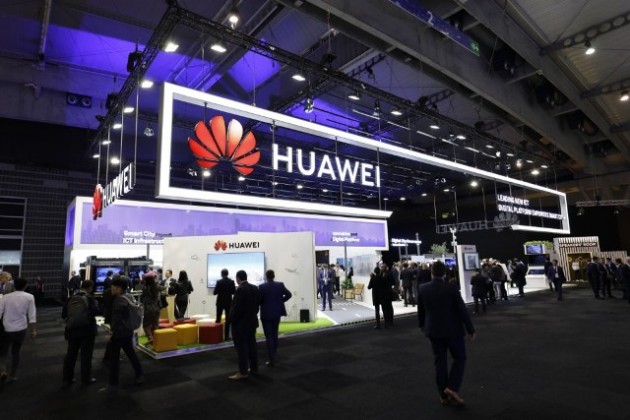 Shenzhen-based Huawei said the Ascend 910 is a new AI processor that belongs to Huawei’s series of Ascend-Max chipsets.

“Ascend 910 performs much better than we expected. It has more computing power than any other AI processor in the world,” Eric Xu, Huawei’s Rotating Chairman.

The combination of Ascend 910 and MindSpore is about two times faster at training AI models than other mainstream training cards using TensorFlow.

MindSpore has 20 percent fewer lines of core code than leading frameworks on the market in a typical neural network for natural language processing (NLP). It helps developers raise their efficiency by at least 50 percent.

Huawei’s Xu said MindSpore will go open source in the first quarter of 2020 as part of the company strategy to drive broader AI adoption and help developers. 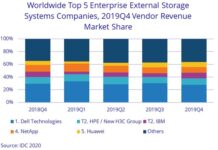 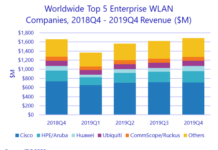 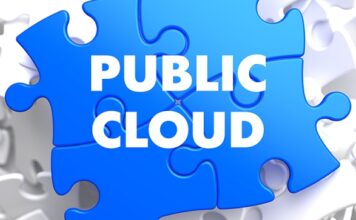 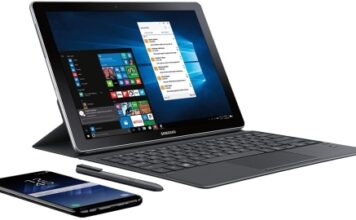 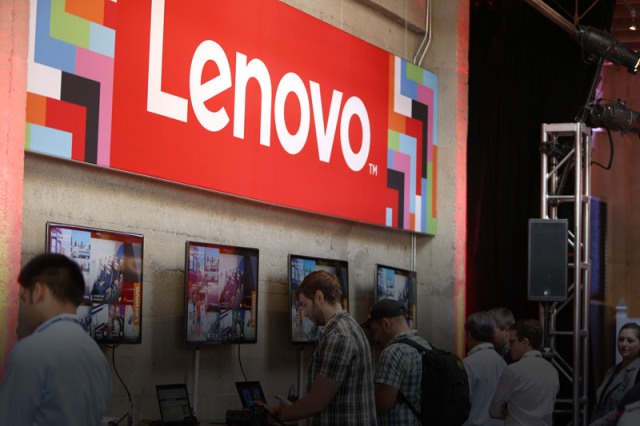 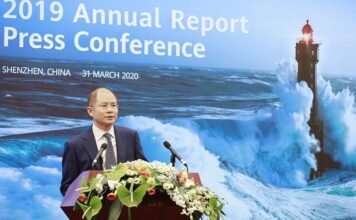