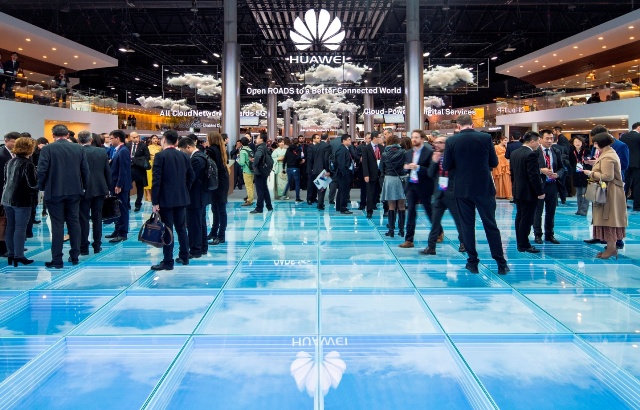 Chinese enterprise networking major Huawei has been ranked third for server shipments in the fourth quarter of 2016 — ahead of Lenovo, according to a recent market report from Gartner.

This is for the first time that Huawei was ranked third in the global server market, improving from its fourth-place ranking before. Over 5,000 customers across more than 150 countries globally are using Huawei servers currently. Huawei’s server customers include top banks, Internet providers, power grids, oil companies, and automobile manufacturers.

The below chart shows the server revenue of HPE, Dell, IBM, Huawei and Lenovo. Huawei is the fourth ranked server supplier based on its revenue from severs. Lenovo is the fifth largest server supplier.

Huawei, which is making 10 percent of its annual revenue on technology innovation for business growth, said it builds servers that are centered on the needs of its enterprise customers. Huawei focuses on enhancing technologies for bottom-layer chips, architecture, engineering design, the upper-layer applications to meet customer’s specific requirements.

This recent market ranking demonstrates the increasing market influence of Huawei servers, and is an accurate reflection of the excellent quality and innovation that has become synonymous with Huawei servers.

“With this in mind, we will continue our investment in R&D and focus on innovation to drive server growth and ensure that we continue to exceed the industry standards. This passion for improvement demonstrates Huawei’s commitment to delivering computing architectures with superior quality, performance, and usability to customers, providing them with an optimal computing experience,” said Qiu Long, president, IT Server Product Line, Huawei. 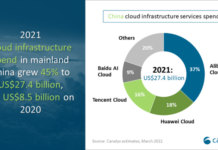 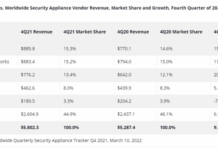 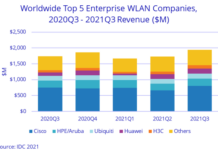 Enterprise WLAN vendors and their growth in Q3