AMD announced that HPE and Lenovo will launch their new servers powered by the second generation EPYC processors from AMD. 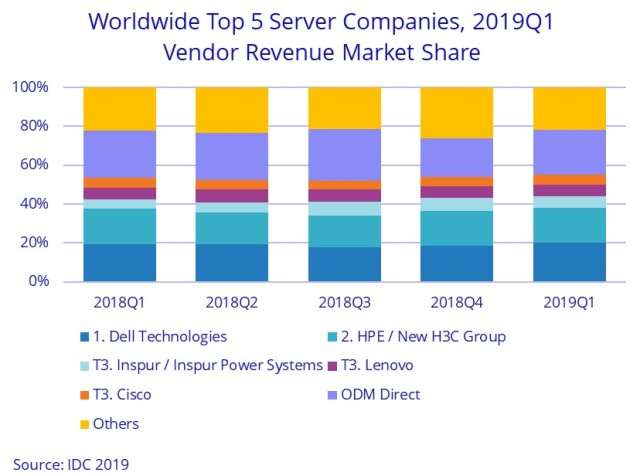 Google and Twitter said they will be deploying second generation AMD EPYC processor for their data center purposes.

Twitter will deploy the new AMD EPYC processors across its datacenter infrastructure later this year, reducing TCO by 25 percent.

Lenovo’s ThinkSystem SR635 and SR655 server platforms offer up to 73 percent savings on potential software licensing. Customers can realize a reduction in cost of ownership by up to 46 percent. 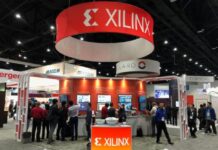 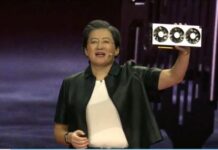 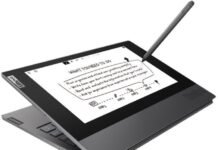