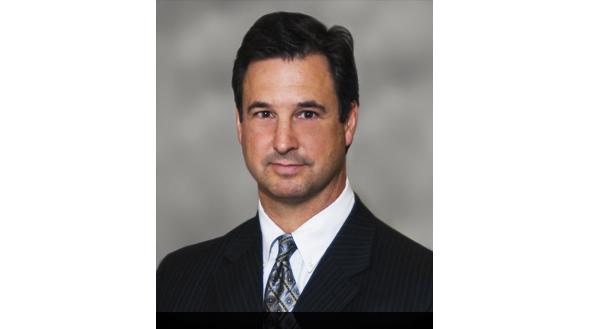 Haas will be responsible for worldwide engineering, design, development and marketing of Dell enterprise products, including servers, networking and storage systems.

Haas joins Dell from Kohlberg Kravis Roberts, where he was responsible for pursuing new investments, particularly in the technology sector.

Prior to that Haas worked with HP, Compaq and Intel.

Haas will lead a growing Dell business providing customers one of the most robust and easy-to-manage datacenter infrastructures in the industry. Dell is driving to become the leading solutions provider for customers around the world with a mid-market design focus that can scale up into large global accounts and down to small businesses.

“We’re rapidly building on the strength of our leading portfolio of servers, storage and networking, and Marius will help accelerate that journey,” said Michael Dell, chairman and CEO of Dell.

Haas succeeds Brad Anderson, who spearheaded the development of one of the industry’s leading server platforms and played a key role in building out the portfolio of Dell-owned IP storage and networking through acquisitions, including EqualLogic, Compellent and Force10.