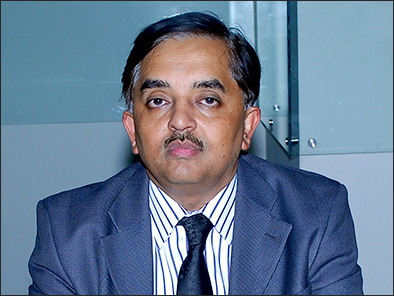 “Our storage arm has moved from being an insignificant number 10 to being a player which is threatening leadership in the market in just 18 months,” Barun Lala, director, storage division of HP Enterprise group, told IANS on the sidelines of a function here to launch the company’s automated all-flash array storage units.

“The mid-segment price band accounts for 55 to 60 percent of the sales and the entry-level accounts for 20-25 percent,” he said.

“In Asia-Pacific and Japan, we are the leaders in the entry-level price band, number two in the medium-price band and number four in the premium-price band,” he said.

Currently, the Indian enterprise storage market is worth $400 million and it is growing at a compound annual growth rate (CAGR) of 46 percent.

HP, which launched several flash storage arrays on Tuesday, said it was leveraging its selling point on the 3PAR operating system which enables all-round compatibility between servers.

“Regardless of your size, budget, growth rate, quality of service requirements, or even your storage network environment, HP 3PAR StoreServ Storage offers a best-in-class flash solution to power your public, private, or hybrid cloud with uncompromising adaptability from a single architecture,” Lala said.