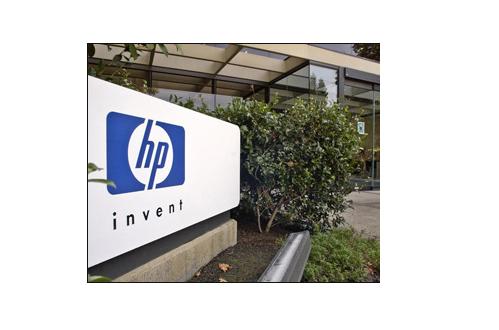 Infotech Lead India: HP leads the server market in the second quarter of 2012.

The other top server provider include IBM, Dell, Oracle and Fujitsu.

Worldwide server market decreased 4.8 percent year over year to $12.6 billion in the second quarter of 2012.

Server unit shipments decreased 3.6 percent year over year in 2Q12 to 2.0 million units, according to IDC.

Together, blade and density optimized servers grew 15 percent in annual revenue and now represent 22 percent of the market.

Demand for midrange and high-end systems experienced r revenue declines of 11.2 percent and 7.6 percent respectively. All three segments were impacted by difficult year-over-year compares combined with transitions in the technology refresh cycles.

Linux server demand continued to be positively impacted by high performance computing (HPC) and cloud infrastructure deployments, as hardware revenue increased at 1.7 percent year over year to $2.8 billion in 2Q12. Linux servers now represent 22.1 percent of all server revenue, up 1.4 points when compared with the second quarter of 2011.

Microsoft Windows server demand was up 0.3 percent year over year in 2Q12 with quarterly server hardware revenue totaling $6.0 billion representing 47.9 percent of overall quarterly factory revenue, up 2.4 points over the prior year’s quarter.