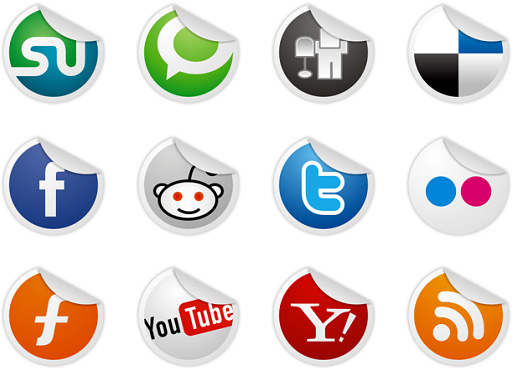 Do you know what is your worth on Facebook? About $13 — according to an analysis of the social networking site’s ad revenues this year.

Facebook, with 1.5 billion users, stands to make $12.76 in ad revenue off each user worldwide and about $48.76 off each user in the US, according to data from research firm eMarketer.

According to the firm’s estimates, Facebook will capture nearly 65 percent of total social ad spending worldwide in 2015, CNET reported.

The figures are based on projected ad revenues from Facebook and its popular mobile photo-sharing app Instagram, which now has 400 million users.

Instagram will take in about $600 million in ad revenue this year, said eMarketer, accounting for about five percent of Facebook’s overall ad revenue.

As for Twitter, it is expected to make nearly $7.75 in ad revenue per user worldwide this year and $24.48 per user in the US. Twitter has 316 million users.

Twitter is projected to take in $2 billion in ad revenue in 2015, according to eMarketer.