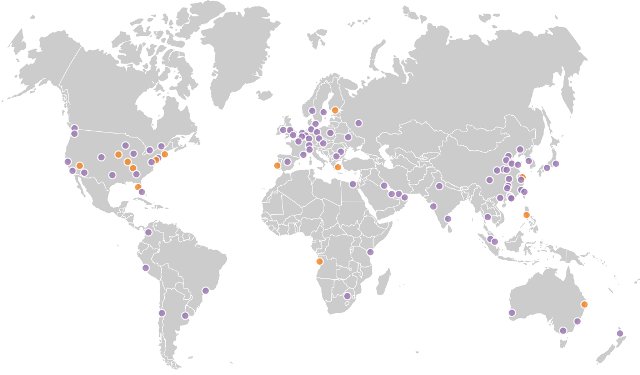 Cloudflare shared how it helped chat platform Zopim to slash load time and cut requests to the server.

Zopim is a cloud based live chat platform that makes it easy for businesses to deliver fast customer service online. According to it, more than 50,000 businesses use Zopim Live Chat to chat with their online customers everyday.

Qing Ru, Vice President of Marketing and Partners at Zopim shared why they turned onto Cloudflare CDN.

“There was a point in time where we started growing faster than we could handle,” said Qing.  “Because our servers were only located in the U.S. at that time, some of our customers from other parts of the world were experiencing slower loading of the widget.”

Widget loading time was extremely important to Zopim’s customers who wanted everything on their website to load instantaneously.

They wanted their websites to feel snappy because speed forms a critical part of the user experience, and Zopim was having a hard time meeting this demand.

“Thanks to Cloudflare’s CDN, our chat widget began loading extremely fast no matter where it was being loaded from,” said Qing.

“By caching and serving the static images on our widget, Cloudflare accelerated the byte load and reduced the widget loading time by at least 50 percent. Even our customers could feel the significant improvement in speed.”

“We’re in a fast growing space and our user base is expanding rapidly. Just last month alone, we served more than one billion page views across all our customers’ websites,” said Qing. “With Cloudflare we were able to cut requests to the server by half and still scale up our growth without worrying about server load.” 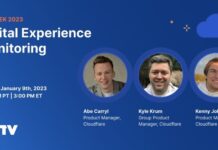 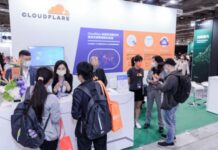