A Japanese supercomputer built with technology from Arm, whose chip designs power most of the world’s smartphones, has taken the top spot among the world’s most powerful systems, displacing one powered by IBM chips. 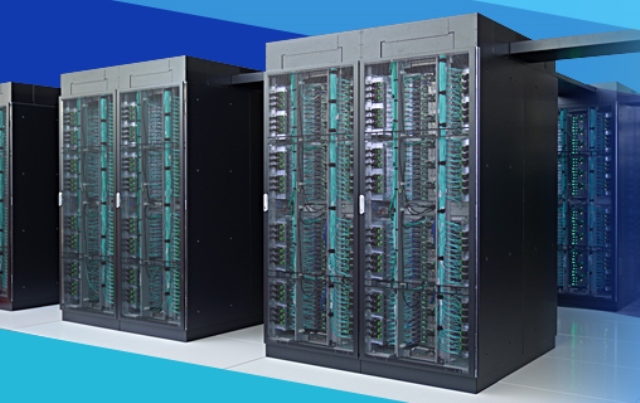 The Fugaku supercomputer, a system jointly developed by Japanese research institute RIKEN and Fujitsu in Kobe, Japan, took the highest spot on the TOP500 list, a twice-yearly listing of the world’s most powerful computers. The chip technology comes from UK-based Arm but owned by Japan’s Softbank Group.

The previous top-ranked system as of November 2019 was at Oak Ridge National Laboratory in the United States with chips designed by IBM. Chips from IBM and Intel had dominated the top 10 rankings, with the lone exception of a system at the National Supercomputing Center in Wuxi, China powered by Chinese-designed chip.

Governments use supercomputers to simulate nuclear blasts to perform virtual weapons testing. They are also used for modeling climate systems and biotechnology research. The Fugaku supercomputer will be used in such research as part of Japan’s Society 5.0 technology program.

“I hope that Fugaku will show itself to be highly effective in real-world applications and will help to realize Society 5.0,” Naoki Shinjo, corporate executive officer of Fujitsu, said in a statement.

The Arm-based system in Japan in November had taken the highest spot on TOP500’s list for power-efficient supercomputers. Arm said the system also took the top spot in a list designed to closely resemble real-world computing tasks known as the high-performance conjugate gradient benchmark. 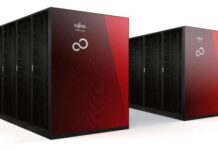