Fujitsu announced the development of a supercomputer system for Taiwan’s Central Weather Bureau for use in numerical weather predictions. 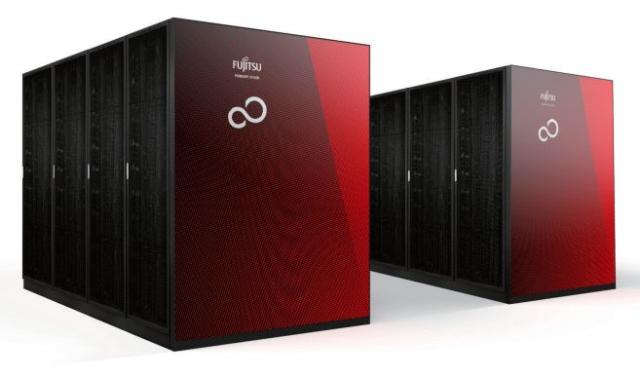 Fujitsu, which reported revenues of 3.6 trillion yen or $32 billion for the fiscal year ended March 31, 2022, said the new supercomputer system started operation in June 2022. The program that was initially implemented in 2021 will be extended in stages over a period of three years.

Fujitsu said the final supercomputer system, which will be completed in December 2023, is expected to achieve theoretical peak performance of 10 PFLOPS, making it the fastest supercomputer in Taiwan.

Fujitsu said the investment in a supercomputer system will support the CWB in diversifying weather services as a key element in its infrastructure to promote of smart and advanced weather services, one of the targets of the CWB’s mid-term plan.

Fujitsu Computing as a Service launched