Infotech Lead India: The global market for home automation services saw strong growth during 2012, driven by a wave of new entrants and offerings in the North American market. 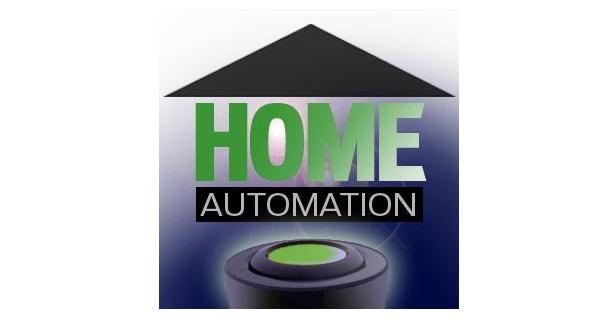 The US in particular leads in deployments and new shipments – acting as a bellwether for markets around the world.

Even with the low growth US economy and the stuttering housing market, home automation systems installed in the US this year almost doubled over 2011 shipments, according to the latest market study from ABI Research. In 2017, more than 8 million systems will ship, showing a CAGR rate of 45.2 percent between 2011 and 2017.

In the US over the past 12 months, Verizon has rolled out its service offering, cable companies including Comcast and Time Warner have expanded their footprints and security vendors including ADT and Vivint continued to see strong demand for their solutions.

“Home automation adoption is moving into the mainstream as a combination of home connectivity, standardization, and a range of new sensors and devices bring an ever expanding number of players into the market,” said Jonathan Collins, principal analyst, ABI Research. “Meanwhile existing players are adapting their offerings and a host of technologies and connectivity options are battling to become de facto standards.”