Dell Technologies reported revenue of $28.4 billion (+21 percent), driven by growth in all business units, customer segments and geographies, as well as commercial PCs, servers and storage. 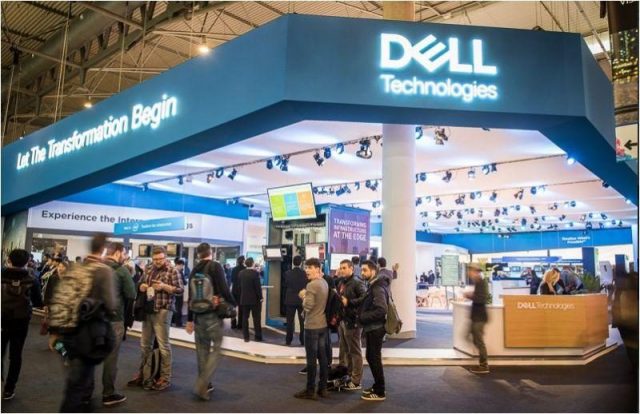 Dell Technologies posted 19 percent increase in operating income to $1.3 billion and net income of $3.9 billion in the third quarter.

Customer investments in IT infrastructure and digital transformation will continue to drive strong demand for compute and storage and create future growth opportunities for new innovations in multi-cloud, telecom and 5G.

Dell Technologies introduced updates to the network-attached storage (NAS) portfolio, including new Dell EMC PowerScale systems and software enhancements, all focused on providing customers with the flexible and secure consumption and management of unstructured data.

Dell Technologies announced edge innovations across the portfolio to help organizations simplify deployments and capture more value from data generated and processed outside the traditional data center and public cloud.

VMware revenue was $3.2 billion for the third quarter, up 10 percent driven by broad-based strength across a diverse product portfolio. Operating income for the quarter was $837 million, or 26.3 percent of VMware revenue.

Dell Technologies said it was expecting fourth-quarter revenue from continuing operations in the range of $27 billion to $28 billion.

Meanwhile, rival PC-maker HP reported a quarterly profit that more than quadrupled to $3.09 billion, and said its personal systems unit posted a 13 percent rise in revenue.