Enterprise IT vendor Dell has expanded its cloud client solutions to incorporate support for Windows Server 2012 R2 and Dell vWorkspace.

As part of the strategy, Dell will combine existing infrastructure offerings for Windows Server 2012 R2 and for vWorkspace into a single, Hyper-V based desktop virtualization solution.

Starting at under $250 per seat including data center infrastructure, licensing and a three year Dell ProSupport subscription, the new reference architecture will deliver performance, agility and efficiency, while ensuring enterprise-level VDI features for one of the lowest price-per-seat solutions available today.

Dell says its Wyse Datacenter for Microsoft VDI and vWorkspace is a cost-effective solution that can scale from ten to tens of thousands of seats. It is suitable for organizations wishing to leverage their data center investment and existing expertise in Microsoft infrastructure to provide workers secure and flexible access to data and applications. 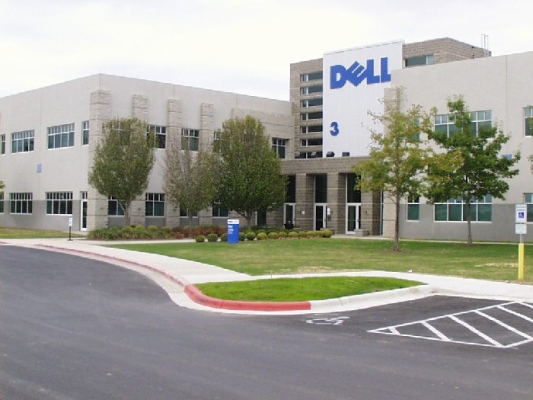 The solution supports a greater range of audio and graphics applications enabling IT departments to virtualize applications, including unified communications on Microsoft Lync 2013 and virtualized shared graphics with AMD FireProTM S9000, S7000 and W7000 cards.

With vWorkspace HyperCache and HyperDeploy, IT can provision 150 Windows 8.1 Virtual Machines in only 26 minutes, resulting in significant infrastructure savings while increasing speed of deployment.