Dell has updated its DR Series of deduplication appliances to provide improved performance, scalability and security to the customers.

The new features include performance and scalability upgrades, encryption at rest and VTL and NDMP backup support.

DR Series of deduplication appliances include DR6000 for enterprise organizations, DR4100 for midsized companies and DR2000v for remote offices.

Company officials said customer can speed backup and restore times and also reduce the storage requirements with the variable blocked based deduplication and compression technology.

Customers can also tackle data growth by using 6TB drives to increase the maximum capacity of the DR6000 to 252 terabytes of usable capacity which helps to lower power and cooling costs in the process. 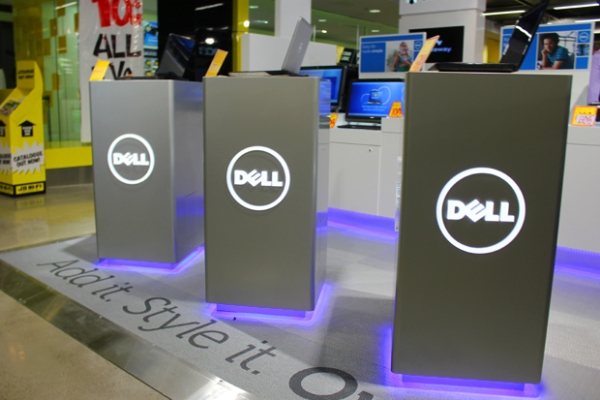 The other feature Encryption at rest has ensured data is encrypted both during the backup process and while stored on disk.

The disk based virtual tape libraries have helped in improving the speed of backs, reducing the risk and issues associated with legacy tape backup processes.

“The added security, performance and flexibility features delivered in the latest release provide just another compelling reason for customers to consider the DR Series as a means to get more from their backup investments,” said Paul Davis, director of product management, data protection, Dell Software.