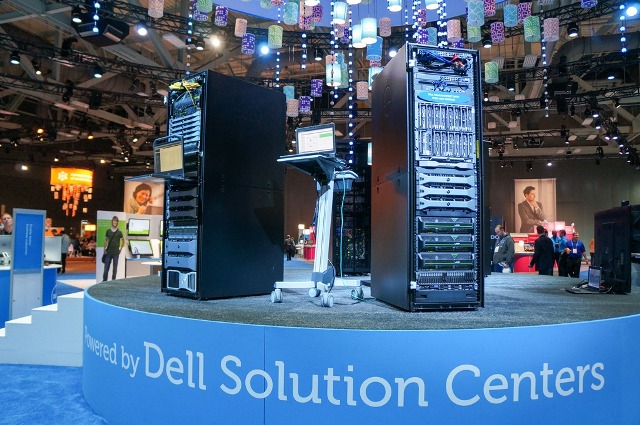 The SCv2000 Series supports today’s needs and future growth as the arrays can be managed with the same, single user interface as other SC Series arrays. Customers can scale capacity when needed with the benefit of no capacity licensing and choose from a range of hard drives and SSDs, configured for a variety of applications.

The PS6610 Series arrays, offering hybrid flash and hard disk drive configurations, support critical business applications and are ideal for customers with large data repository requirements. They combine the power of 10 Gigabit Ethernet (GbE) and dense storage, offering the ability to support half a petabyte of capacity in a single 5U array.