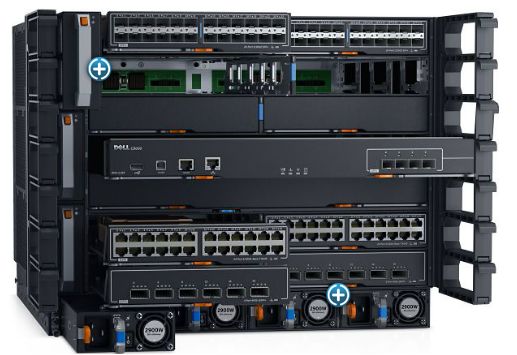 The new Dell Networking C9010 Network Director modular switch delivers optimum scalability for up to 4,000 virtual ports managed centrally and support for 10 and 40 gigabit Ethernet (GbE), and a tool-free upgrade to 100GbE in the future.

The company said Dell Networking C1048P extends the capabilities of the C9010 Network Director by providing enhanced power over Ethernet well as user access and connectivity back to the C9010. Campuses can deploy the C1048P either stand-alone or in a stacked configuration, and can be introduced at any time to the new architecture.

“We’re impressed with Dell’s ability to understand our data center’s requirements both for today and tomorrow. The high density and flexible multi-rate approach from 10GbE all the way to 100GbE is key to our networking needs,” said Charlie McMahon, CTO and CIO of Tulane University.