The production schedule of new Sapphire Rapids products has been delayed due to the poor yield rate of the Intel 7 process, according to TrendForce research. 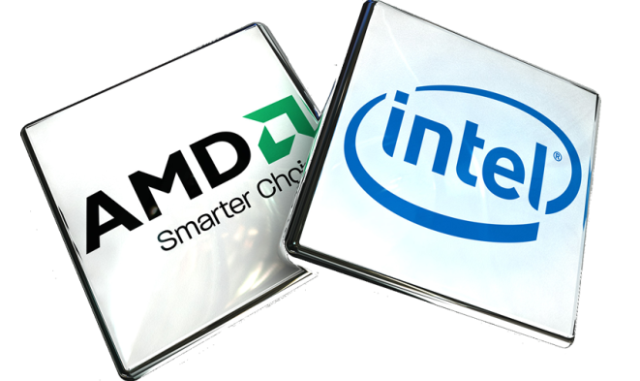 This delay in the mass production schedule not only affects the ODM material preparation cycle, but also reduces the proportion of OEMs and CSPs introducing Sapphire Rapids this year. AMD will be the biggest beneficiary.

TrendForce believes that AMD will see rapid growth in 2023. The market share of AMD x86 server CPU shipments is estimated to reach 25 percent in 4Q23, with an annual increase of 7 percent in 2023.

AMD has been seeing greatly improved capacity of ABF since 2H21. Considering the total cost of the server (TCO), they have begun to favor single-socket servers. TrendForce believes that the change in customer demand will enable AMD to break through the bottleneck created by a 2-socket solution, boosting the company’s overall shipments.

Intel is also facing shortages of low-end FPGA, which affects its dual-socket CPU orders, as well as facing pressure such as weakening demand in terms of government tenders and inventory control policies at OEMs.

In addition, the high-end computing chip market has borne the brunt of the recent ban imposed by the U.S. Department of Commerce and shipments of customized chips from Intel and AMD are indeed under pressure.

Intel’s dominance in the server CPU market may be a double-edged sword, implying a more serious impact than AMD — in the conflict between China and the United States.

Intel’s new product mass production schedule has been delayed. It can be seen from ODM orders that major CSPs have increased their reliance on AMD. Since the overall server cost of AMD Milan is lower than that of Intel Ice Lake, AMD Milan features better RDIMM scalability and number of SSD channels. Unlike Intel’s standard dual-socket design, AMD can achieve the performance required by customers as well as effectively helping customers save more capital expenditure.

The market share of Intel x86 server CPU shipments has dropped by nearly 6 percent in the past two quarters compared with the same period last year, primarily due to a significant migration of orders from US-based CSPs.

Among these orders, AMD Milan-X shipments stimulated stocking momentum from US-based CSPs such as Microsoft and Meta. Supply of Lattice CPLDs required by 2-socket servers with Intel CPUs remains tight and customers are also switching to AMD due to concerns regarding supply.