According to IDC, Ruckus Wireless was the only enterprise WLAN solutions provider to increase market share in Q4. 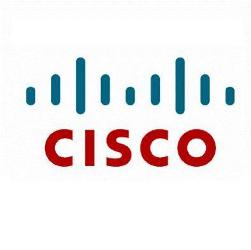 In 2012, the enterprise WLAN market increased 26.6 percent year over year.

Growth with bring your own device (BYOD) drives increased WLAN infrastructure rollouts in the enterprise, and is the single largest factor driving increased innovation and differentiation in areas such as security policy and application classification.

Rohit Mehra, VP – Network Infrastructure, IDC, said: “The second key factor driving growth is the increasing use of Wi-Fi by cellular operators and managed service providers, a trend that is likely to drive increased volumes for enterprise-class access points over the next few years.”

Europe, Middle East and Africa (EMEA) and Japan were relatively weaker in Q4 but still both managed to increase almost 15 percent on an annual basis.

IDC predicts that enterprise mobility remains high on the priority list of many CIOs.