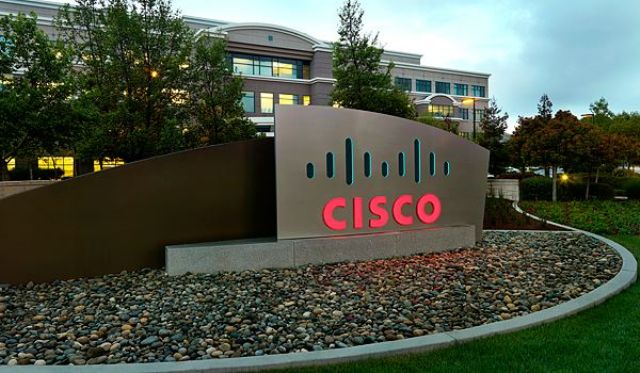 Cisco executives said sales in China fell 25 percent and that the country’s state-owned enterprises were no longer taking bids from Cisco.

“We’re not being allowed to even participate anymore,” Cisco Chief Executive Chuck Robbins told investors on a conference call.

Cisco estimated first-quarter revenue growth of 0 percent to 2 percent. This implies a range of $13.07 billion to $13.33 billion.

Cisco said U.S. tariffs on Chinese-made goods would hit its products, dragging down margins in its fiscal first quarter. U.S. President Donald Trump said this week he would delay a 10 percent tariff on some Chinese-made goods until December. But Kramer said most of Cisco’s goods were not part of the temporary reprieve and face tariffs next month.

Cisco forecast adjusted gross margins of 63 percent to 64 percent, virtually unchanged from the 62.9 percent in the just-reported quarter.

Growth in Cisco Q4 revenue was 9 percent in Americas and 7 percent in EMEA. But Cisco revenue in Asia Pacific including India, Japan and China fell 4 percent during the quarter.

Cisco generated Q4 revenue of $8.129 billion from Americas, $3.297 billion in EMEA and $2.002 billion in Asia Pacific including India, Japan and China.

Cisco generated full fiscal year revenue of $30.927 billion from Americas, $13.100 billion in EMEA and $7.877 billion in Asia Pacific including India, Japan and China. 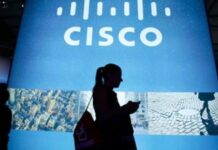 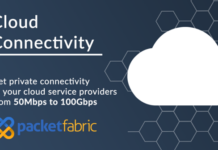