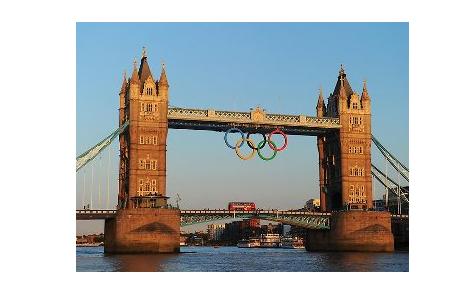 Infotech Lead China: China Network Television (CNTV), a new media agency of CCTV, in collaboration with NeuLion, has launched a new premium HD streaming service in China for the 2012 Olympics.

CNTV has the exclusive new media distribution rights for the 2012 London Olympics in Mainland China and the territory of Macao.

Both companies will deliver over 5,600 hours of live HD Olympic coverage, including a 24/7 live channel from CCTV and daily live event coverage of nine Olympic sports, to Chinese consumers on their PC and mobile devices.

“Our partnership with NeuLion helps us create a leading digital experience for our viewers. The interest in the Olympics here in China is big and our audience will be very excited by the first premium HD digital service CNTV and NeuLion have created for our Olympics fans,” said WenBin Wang, general manager of CNTV.

CNTV will distribute and broadcast the Olympic Games via its brand new service “5+”.

The company claims that it will be the only media in the world which covers all 5,600 hours of events for this Olympic Games.

“Our technology and video infrastructure in China represents a strong foundation for other content owners interested in leveraging the opportunities here in China,” said Nancy Li, CEO of NeuLion.

CNTV 5+ VIP is China’s first sports media platform that integrates the content of CCTV5, with exclusive distribution rights for 80 percent of the new media intellectual property resources that cover the top sporting events.

Through CNTV 5+ VIP, Chinese consumers will be getting a new premium and high quality service for the 2012 Olympics.