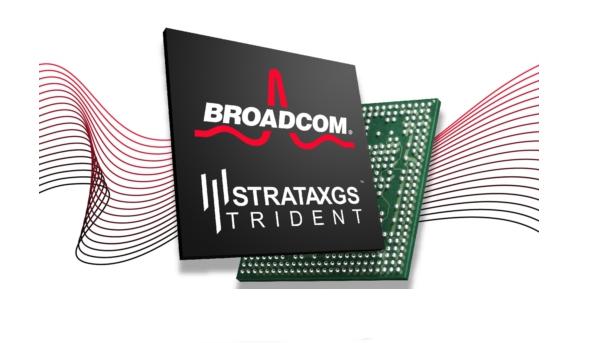 To avoid future conflicts in its semiconductor business, Broadcom will sell the IP business of Brocade later.

“This acquisition enhances Broadcom’s position as one of the leading providers of enterprise storage connectivity solutions to OEM customers,” stated Hock Tan, president and chief executive officer of Broadcom.

Brocade investors would receive $12.75 per share at 47 percent premium over the Friday close of $8.69.

Over the past few years, chipmakers were aggressively buying networking equipment companies in order to tap opportunities rising from worldwide data center expansions and digital transformation and to capture market share.

US semiconductor maker Qualcomm last week announced a $47 billion deal to buy Dutch rival NXP to extend its footprint into the internet of things and the automobile sector. In the biggest ever deal in the semiconductor market, the agreement will boost the US company amid falling mobile phone sales and stiff market competition.

Broadcom will be looking for buyer for Brocade’s IP Networking business which includes hardware and software-based solutions spanning the core of the data center to the network edge.

There was a chance for the deal to set the stage for competition between Broadcom and its networking chip customers such as Cisco, Arista, and others. Its decision to spin off Brocade’s IP  networking business will avoid any issue, said Morningstar stock analyst Brian Colello.

Brocade’s networking gear could give chipmaker Broadcom a greater role in building out data centers to meet the growing demand for cloud computing, Bloomberg said.

Brocade bought a dozen companies between 2003 and 2016 and none of them provided an escape route from competing with Cisco – the ever-present big networking cheese with a scale that Brocade could never match.

As a result of Brocade’s acquisition of McData in 2006, with McData having bought FC switch supplier CNT in 2005, the Fibre Channel director, switch market consolidated to Brocade, the leader, and Cisco, with QLogic and Emulex more or less sharing the associated Fibre Channel HBA market between them. QLogic had a switch interest as well but gave it up in 2013, gaining Brocade’s HBA business later. These were the glory days of the FC SAN market, with 2Gbps FC giving way to 4Gbps and then 8Gbps.

Cisco and others tried to switch Fibre Channel users to Ethernet, with FCoE (Fibre Channel over Ethernet) technology, but that failed as lossless, enterprise-class Ethernet was never standardised effectively enough to make an FCoE technology purchase generally practicable.

However, the FC SAN market began running out of steam as hyper-converged infrastructure grew in popularity, replacing physical SANs with virtual SANs. That growth is strong and continuing. Some SAN data is going to the public cloud, and developing NVMe over Fabrics connectivity technology, much faster than Fibre Channel, threatens to replace it as the best method for accessing primary data in shared storage arrays.

If this Broadcom-Brocade deal goes ahead then this leaves Cisco as the only original Fibre Channel director and switch supplier left standing. It will surely now be predicting stronger competition from a scaled-up Broadcom.

Broadcom itself was acquired last year by Singapore-based Avago Technologies in a $37 billion deal intended to create a mobile chip-making powerhouse. Avago was originally a semiconductor unit of US-based Hewlett-Packard.

According to research firm IDC, total spending on IT infrastructure products (server, enterprise storage, and Ethernet switches) for deployment in cloud environments will increase by 15.5 percent in 2016 to reach $37.1 billion. 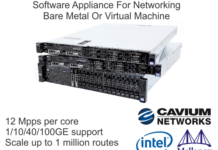 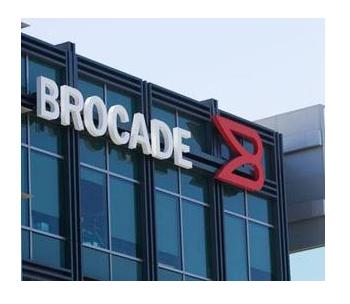