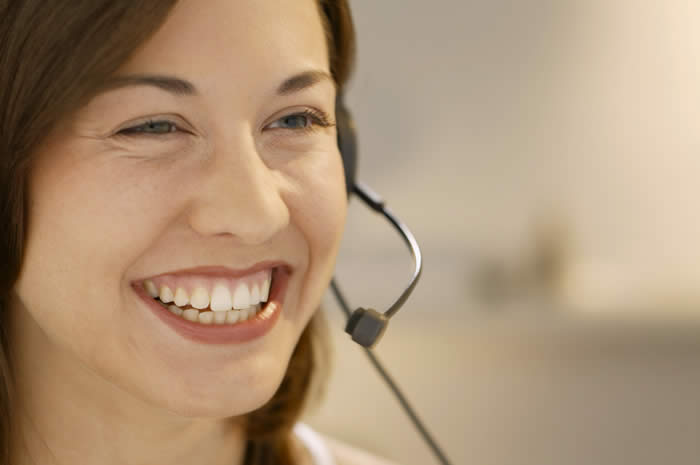 Through the partnership with Avaya, RTA aims to deliver better customer experience to the residents and visitors of Dubai.

RTA Contact Center, one of the most advanced in the Middle East, integrates mobile and web-based applications, allowing people to select their preferred platform from voice, SMS, instant messenger and more. Interactive voice response (IVR) technology deployed at the contact center allows RTA to address many callers’ queries without passing through a customer service agent.

“By leveraging Avaya’s strength in professional services and consulting expertise, RTA will be able to focus on its key strategic goals and objectives,” said Mohammed Areff, vice president, Middle East, Africa and Turkey at Avaya.

RTA plans and provides the requirements of transports, roads and traffic in Dubai and between Dubai and other Emirates in the United Arab Emirates (UAE) to provide an effective and integrated transport system capable of achieving Dubai’s goals including digital transformation.

“Avaya has worked with the RTA from the early stages to understand our business objectives, deploying the technology to fulfill them, and helping to create a rich customer experience that delivers greater satisfaction for everybody that interacts with the RTA,” said Ahmed Hasan Mahboub, director of RTA’s Customers Service. 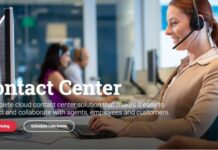 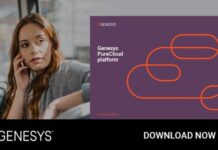