ASUS announced the introduction of servers based on the latest AMD EPYC 7003 processors. 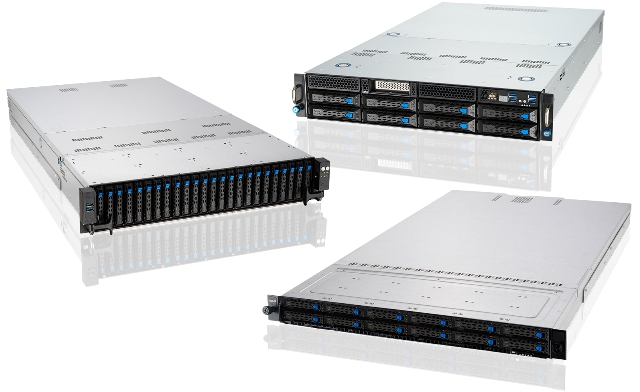 ASUS will also offer BIOS updates to enable servers based on previous-generation EPYC 7002 processors, including ESC4000A-E10, RS620SA-E10-RS12 and RS500A-E10 series, to leverage all the features of this new generation, ensuring improved and consistent performance, as well as compatibility with the latest AMD platforms.

This new range will be bolstered by forthcoming ASUS ESC1 series GPU servers in 4U chassis to support up to eight NVIDIA GPUs or Xilinx FPGA accelerator cards in a single system, and optimized for AI, deep learning and HPC workloads.

Enhanced server and infrastructure security will be implemented in these new series by integrating PFR FPGA2 as the platform Root-of-Trust solution for firmware resiliency, plus regular firmware threat detection guard against and recover from security attacks.

The latest ASUS servers introduce a new modular design to enable the easy scale-up of configurations to meet increasing data-center workloads. The design of the onboard LAN module design allows the default rear-panel LAN port to be replaced with either up to four 1 Gb or two 10 Gb LAN ports, and one rear-panel PCIe 4.0 slot can be switched for an OCP 3.0 module – enabling data center-grade transfer speeds of up to 200 GB/s.

A summary of ASUS series servers

ASUS RS720A-E11 series servers are high-performance dual-socket 2U servers support for up to 32 DIMMs, four dual-slot GPUs, 24 NVMe drives, nine PCIe 4.0 slots and two M.2 all in one system, and ideal for HPC, AI training and data analytics.

ASUS RS700A-E11 series servers are also high-performance dual-socket servers, yet in a compact 1U chassis with up to 32 DIMMs, one dual-slot GPU, 12 NVMe drives and three PCIe 4.0 slots. They’re designed for HCI, cloud and virtualization environments. 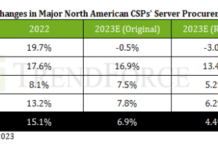