Aryaka, a leader in managed SD-WAN and SASE solutions, announced the appointment of Srini Addepalli as Chief Technology Officer (CTO). 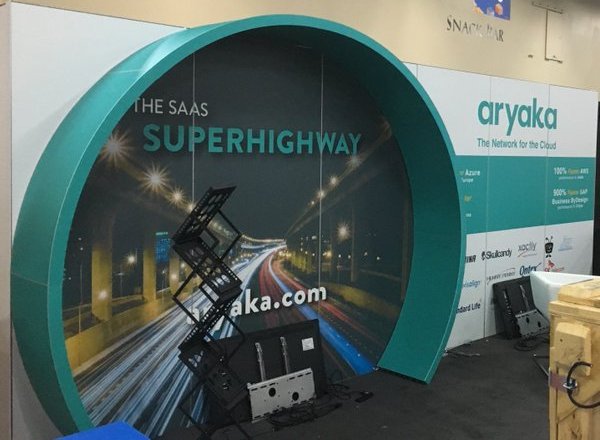 Srini Addepalli will report to Renuka Nadkarni, Chief Product Officer at Aryaka and will be responsible for innovating on Aryaka’s existing cloud native platform to propel it into a next generation SASE platform.

Before Intel, Srini Addepalli held the Fellow position at Freescale and CTO position at Intoto, which was acquired by Freescale in 2008. At Intoto, Srini was instrumental in leading the development of the company’s gateway and unified threat management (UTM) product lines.

Srini Addepalli holds multiple patents in networking and security technologies and has a Bachelor of Engineering degree with honors in electrical and electronics engineering from Birla Institute of Technology & Science (BITS), Pilani in India. 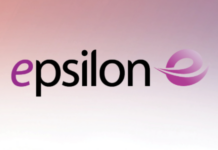 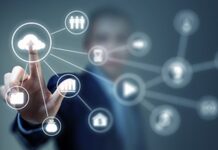