Arm Ltd, the British chip technology firm being acquired by Nvidia in a $40 billion deal, gave new details about its next generation of data center technology and said Oracle and Alibaba will use the chips. 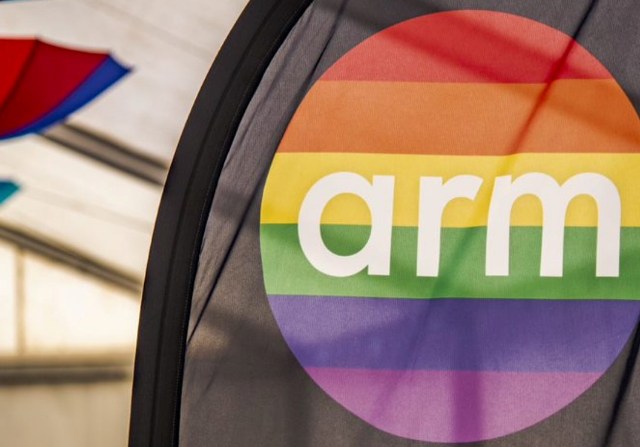 Arm creates underlying intellectual property that other firms such as Qualcomm or Apple then license to create their own processor chips. Arm’s technology powers most mobile phones, but it is making a push into data center processors, where Intel and Advanced Micro Devices (AMD) have long dominated.

Analysts view Arm’s data center efforts as the key reason that Nvidia, which also competes against Intel, sought to buy the firm. British officials have invoked a national security law to review the deal.

Arm said on Tuesday that its N2 Neoverse computing cores are expected to be about 40 percent faster than the previous generation. The company also said that its “V1” cores – which are designed to handle a different type of math commonly used for artificial intelligence – are expected to be 50 percent faster than traditional methods of doing the same tasks.

Arm said that Marvell Technology is making a chip using its new technology. It also said that Oracle will use Arm-based chips made by Ampere Computing in its growing cloud computing business, and that Chinese technology giant Alibaba is preparing to offer Arm-based cloud computing services, though the chip vendor was not disclosed.

The new cloud customers come after Intel for years controlled more than 90% of the market for data center chips. Chris Bergey, Arm’s senior vice president and general manager for its infrastructure line of business, said that Arm’s approach has been to license its technology to many different chip companies who are taking different approaches to winning business from cloud customers. 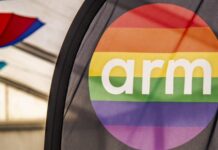