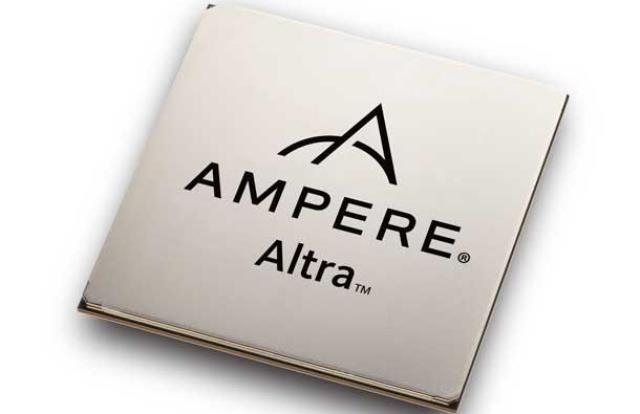 The Santa Clara, California-based company said its new chip, the Altra Max, will have 128 computing cores, up from the 80 of its predecessor the company announced in March.

The new chip will start shipping to some customers in the fourth quarter, with higher volumes expected by the middle of next year.

Ampere said the extra cores are important for additional security when chips are used in cloud computing data centers.

Ampere is trying to challenge Intel and Advanced Micro Devices (AMD) by targeting cloud customers such as Microsoft Corp, which is testing its chips, and Oracle, which has signed on as a customer in addition to being an investor.

Ampere said it has produced test chips using a new 5-nanometer semiconductor fabrication process at Taiwan Semiconductor Manufacturing (TSMC), which makes its chips, for processors that will be released in 2022.

TSMC said it wants to build a $12 billion 5-nanometer chip factory, which industry insiders call a “fab,” in Arizona that could come online in 2024.

Jeff Wittich, Ampere’s senior vice president of products, said Ampere’s future chips could be made there if its customers wanted.