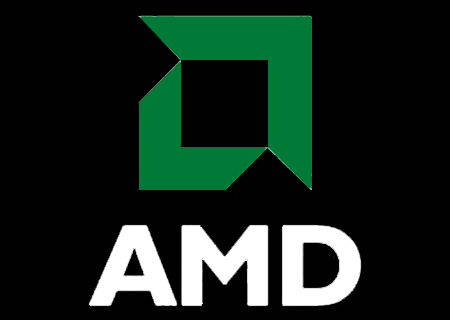 As consideration for the transaction, AMD expects to receive $371 million from NFME, cash of $320 million, net of expenses, and retain 15 percent stake in its Penang and Suzhou operations. AMD aims to cut capital expenditures with the transaction.

The joint venture will benefit from increasing demand for semiconductor assembly and test services (SATS). Gartner says the SATS market revenue is expected to be $27.4 billion for 2015, with growth of 1.1 percent. The 2014 through 2019 CAGR for the market is forecast to be 4.6 percent, leading to approximately $34 billion in total estimated market revenue by 2019.

Meanwhile, AMD said its revenue dipped 26 percent to $1.06 billion in the third quarter of 2015 from $1.43 billion — primarily due to decreased sales in the Computing and Graphics segment. AMD posted net loss of $197 million against a net profit of $17 million.

Lisa Su, president and CEO of AMD, said: “We continue to take targeted actions to improve long-term financial performance, build great products and simplify our business model. The formation of a joint venture of our back-end manufacturing assets is a significant step towards achieving these goals.” 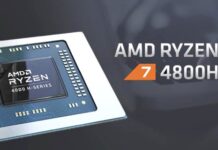