Alibaba Group said it has developed a processor that will be used to power servers in its data centers. 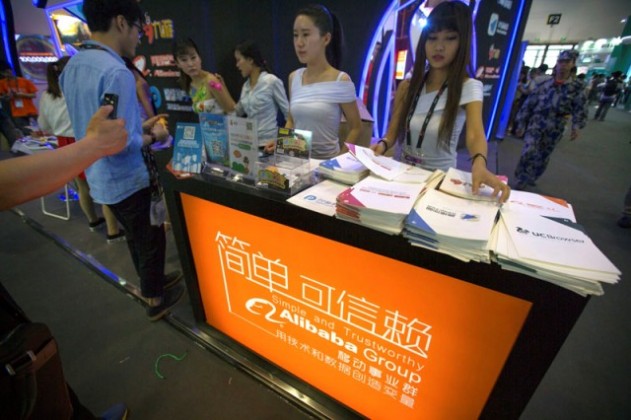 The development marks the latest foray into semiconductors for the company, mirroring moves from other global cloud computing players while also dovetailing with Chinese government’s priorities to boost the nation’s chip sector.

Developed by Alibaba’s in-house semiconductor unit T-Head, the chip — the Yitian 710 — is based on architecture from UK-based Arm, and will not be available for commercial use outside of Alibaba.

Alibaba is the largest cloud computing provider in China by market share and the third-largest globally, according to research firm Gartner.

Its rivals in the sector have released server chips of their own. Huawei Technologies and Amazon.com rely on their respective Kunpeng and Graviton chips to power their cloud computing infrastructure.

Alibaba also said it has a developed proprietary line of servers, called Panjiu, and added that it will make the source code for its Xuantie series of IP cores — based on the RISC-V open source architecture — available to the public. Alibaba unveiled the Xuantie in 2019.

Search giant Baidu, phone maker Xiaomi, and a number of Chinese automotive and appliance companies have begun investing in chips.

Meanwhile, Arm, the chip technology firm in the midst of a $54 billion takeover by Nvidia, announced tools aimed at cutting the development time of internet of things (IoT) connected devices by some 40 percent.

Arm released tools that will let makers of IoT devices, from connected traffic control lights to smart home appliances, develop their chips and code at the same time, shaving two years off the typical five-year timeline to create a device.