The appointment follows a significant drop in sales in North America.

At Cisco, Tom worked as vice president of Global Enterprise Networking Sales responsible for sales of Cisco’s routing, switching and wireless products. Tom joined Cisco in 2005 with the acquisition of Airespace, where he led worldwide field operations. 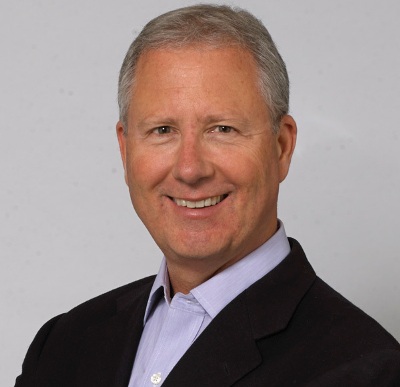 David Flynn, chief executive officer, Aerohive Networks, said: “As we set the new standard for great networks and better management, we believe Tom will be a key leader in driving improvement in our sales execution while leading the growth of our business.”

Meanwhile, Aerohive expects net revenue for the first quarter to be in the range of $25 million to $26 million, which is below the Company’s previously stated guidance of $29 million to $31 million.

This result reflects the combination of significantly lower than expected U.S. education business during the quarter, orders received late in the quarter that could not be recognized as revenue, and continued sales execution challenges that we have seen during the last few quarters. 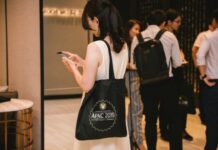