He is leaving Adobe India after working for 19 years. Gupta will be starting his own venture in financial markets shortly, according to media reports.

Gupta, who is also head of the company’s global print and publishing business, will be leaving at the end of March. 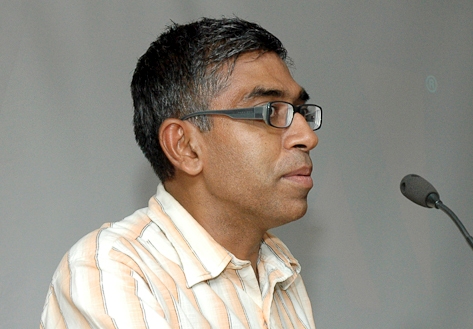 The R&D operation in India comprises more than 3,000 employees across two sites, Bengaluru and Noida, and contributes to engineering across all of Adobe’s businesses.

Gupta joined Adobe in 1996 and founded Adobe’s R&D operation in India in 1997, originally in Noida and later adding Bengaluru through Adobe’s acquisition of Macromedia in 2005.

Adobe will unveil new research facilities in both Noida and Bengaluru this spring to support its future growth. 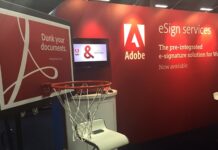