The majority of large enterprises in India are planning to deploy Software Defined Networking (SDN) technologies as part of their network architecture by 2016, according to Juniper Networks.

According to Juniper Networks which surveyed 171 IT decision makers said 63 percent of large enterprises in India plan to deploy SDN as part of their network architecture in 2016.

The study mentioned 40 percent of intenders are planning to deploy SDN within the next year while 60 percent aims to deploy SDN after two years or more.

Also, 42 percent of intenders and 34 percent of users do not have a specific budget assigned to the purchase of SDN solutions.

While, 19 percent of intenders and 28 percent of users consider more than 7 percent of their IT budget for SDN implementation.

This apart, 86 percent of respondents projected that enterprise networks of the future will be a combination of SDN and traditional networks. 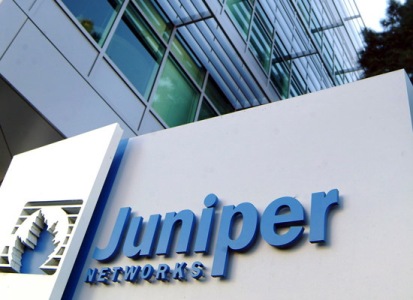 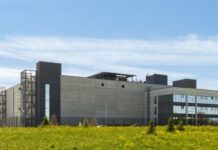