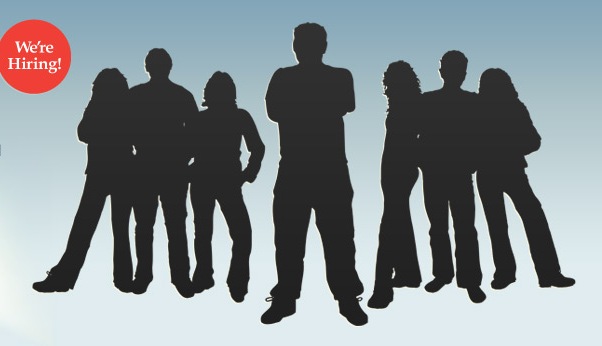 More than a 1,000 IIT-Kharagpur students have grabbed job offers in top companies in just 10 days of the first phase of placement season, a statement said on Friday.

Atal Ashutosh Agarwal, vice president, IIT-Kgp said in a statement: “We took 12 days to hit this milestone last year. We have been able to reach this target early primarily because of the increase in the number of students being hired by organisations that have been visiting our campus over the years.”

He said it is a testament to the fact that the institute’s students are currently regarded as the most employable across the country.

However, IIT-Kgp has refuted recent media reports claiming one of its students (Pune-based Abhishek Pant) bagged an annual package of Rs.2 crore from Google after completing internship.

“The placement news highlighting the figure of Rs.2 crore to a student at IIT Kharagpur has created an improper picture. International offers involve lot of components of which a major one is stock options which is spread over several years of service.

“Also due to changes in currency conversion rates, the CTC in USD as mentioned in offer letter cannot be converted at a prior date from the date of actual joining. Such news creates unnecessary pressure on students,” said a faculty from IIT Kharagpur.

Following the disclosure by the student, the All IITs Placement Committee (AIPC) has taken an informal decision not to reveal the details of pay packages offered by recruiters during final placements.

Amazon.com to add 2,500 jobs in Britain this year

Wipro IT job creation slows down