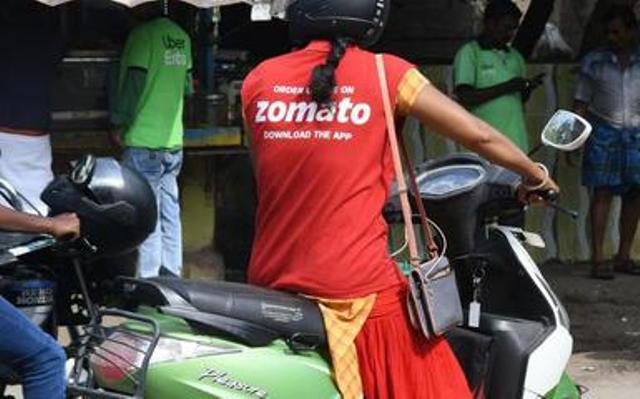 “This foray into the next big category is timely as our existing food business is steadily growing towards profitability,” said Zomato CEO Deepinder Goyal.

Zomato has grown at a CAGR of 86 percent in the last four years to an adjusted revenue of $710 million while the adjusted EBITDA margin has improved from (153 percent) in FY19 to (18 percent) in FY22.

Blinkit is a quick commerce marketplace delivering grocery and other essentials to customers within minutes (average delivery time of 15 minutes in the month of May).

Blinkit was rebranded from Grofers after a pivot to quick commerce last year. Their erstwhile business model was next-day grocery delivery. 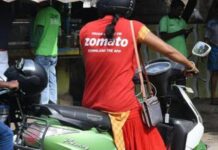 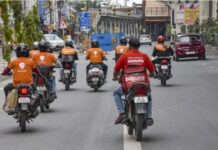