InfotechLead
Home mobility Yelp to lay off / furlough 2,100 jobs due to COVID-19

Yelp announced it is laying off 1,000 employees and furloughing about 1,100 more due to impacts from the COVID-19 pandemic. 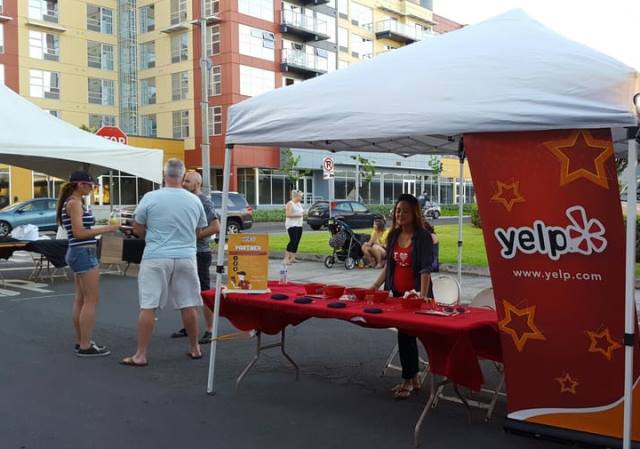 Yelp, which was founded in 2004, has more than 6,000 employees. Yelp reported annual revenue of $1 billion plus in 2019. Yelp withdrew its revenue guidance in the wake of the spread of coronavirus epidemic.

Yelp noticed drop of 64 percent interest in restaurants, 81 percent in nightlife category and 73 percent in Gyms and similar businesses, and 83 percent in salons and other beauty businesses since March 10.

“To help Yelp get through this period of uncertainty, we have to make some incredibly hard decisions to reduce our operating costs,” Yelp CEO Jeremy Stoppelman said in an employee email that was posted on the company’s website. “In all of our nearly 16 years, I’ve never seen a crisis of this magnitude and impact on our business.”

The company will offer severance pay to employees laid off, as well as reimbursement for up to three months of health insurance coverage. Furloughed employees will retain most of their benefits and receive two weeks of additional pay, Yelp said.

Yelp said it has seen a dramatic decrease in consumer interest across the nation due to social distancing mandates. Interest in its key restaurants category has dropped 64 percent since March 10, while nightlife is down 81 percent, Jeremy Stoppelman said.

“The duration and impact of this is unknown, but it will have a direct impact on our own revenues,” Jeremey Stoppelman added.

The company has already cut executive pay by 20 percent to 30 percent, reduced server costs and deprioritized projects. Jermey Stoppelman also forfeited his salary for the year.

Yelp said it has implemented cost savings at the top, including 20-30 percent pay cuts for all executives.

Employees affected by the layoff will be offered severance pay, and reimbursement for up to three months of health insurance coverage. Employees on furlough will be put on unpaid leave, unless otherwise noted, but will retain the bulk of their benefits during this time and receive two weeks of additional pay. Those who have hours reduced will also continue to retain their benefits.

The Labor Department reported Thursday that 6.6 million Americans filed first-time unemployment claims last week, bringing the total over the past three weeks to more than 16 million.

Recent media reports indicated that 16.8 million Americans have filed for unemployment benefits in the last three weeks as the coronavirus outbreak relentlessly savages the economy of the United States.