US-based Visa has agreed to buy European open banking platform Tink in a deal valued at 1.8 billion euro or $2.2 billion. 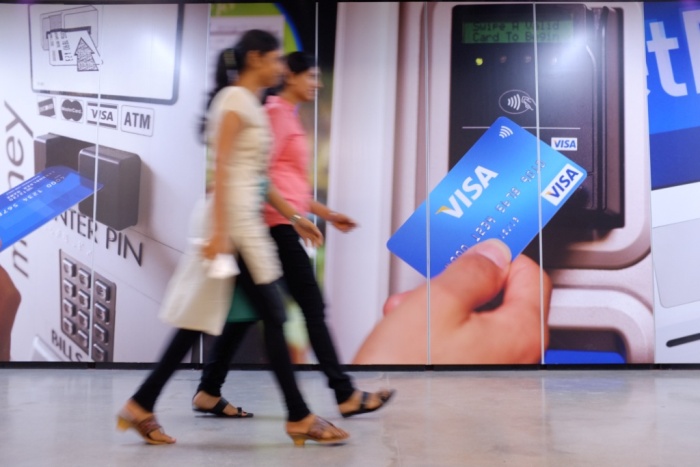 Visa was forced to terminate a planned $5.3 billion deal with U.S. data-sharing platform Plaid in January, following a U.S. government lawsuit aimed at blocking the deal on antitrust grounds.

Visa said the Tink deal was subject to regulatory approvals.

The rollout of the rules has provided fertile ground for fintechs, such as Tink, which provide technology to help third parties and banks to access customer data.

Visa would retain Tink’s brand and management team, and its headquarters would stay in Stockholm, the company said.