Westman, who was the chief revenue officer earlier, will succeed co-founder Ofer Shapiro. Shapiro will be the vice chairman. 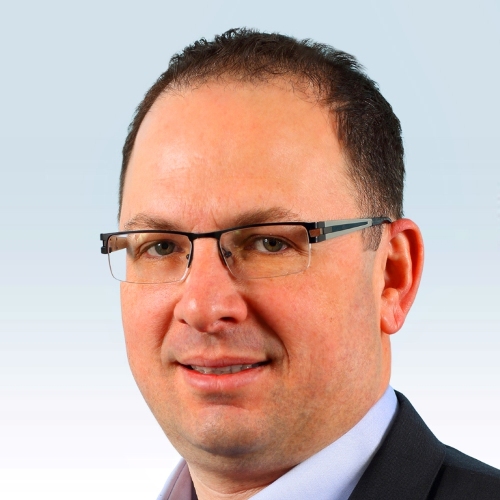 Guy Resheff was co-founder, president and CTO of wireless chip provider Provigent, which was acquired by Broadcom for $340 million. Most recently Guy was an executive in Residence at Tallwood Venture Capital where he sourced and led the investment at Wigig leader Wilocity, which was acquired by Qualcomm in 2014. 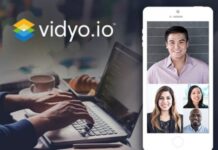 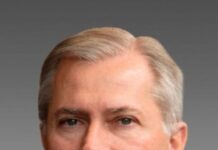 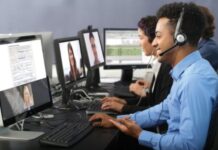