Uber has terminated job of about 185 workers — about 15 percent of total its workforce — at its food delivery service Postmates. 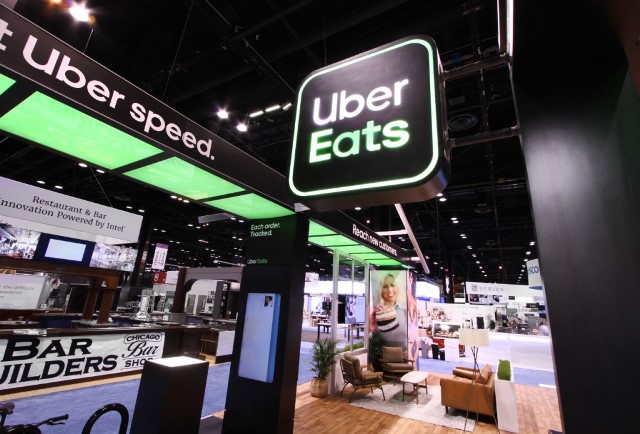 The latest move will see Postmates founder and CEO Bastian Lehmann depart the company, along with most of its executive team.”

The company said that bookings in its Uber Eats division rose 135 percent year-over-year in the third quarter of 2020.

Uber Eats now has 560,000 restaurants on its platform, including about 30 percent of restaurants in the Unite States.

Uber CEO Dara Khosrowshahi had said that the Uber Eats team in India has achieved an incredible amount over the last two years. 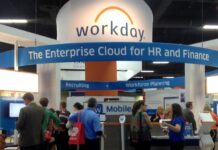 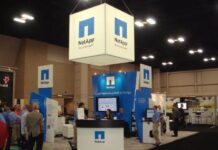