Dutch firm TomTom said on Tuesday it had lost a location and navigation service contract with carmaker Volvo, Reuters reported. 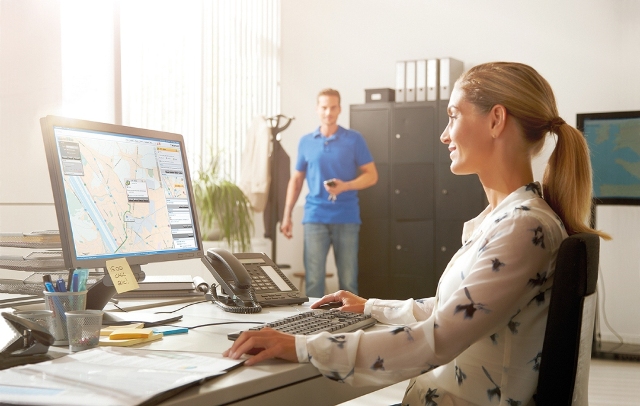 TomTom announced the tech deal with Volvo in 2016. Volvo dropped its deal that was due to go into effect in 2019 showing the struggles TomTom face in the location and navigation service market.

Another automobile major Renault, one of the customers of TomTom, has recently selected Google. Google announced a supply deal with a group of carmakers including Renault, Nissan and Mitsubishi.

TomTom CEO Harold Goddijn said that user experience, not price, appeared to be the main reason why several of the company’s former customers have chosen Google Android-based systems for their built-in dashboard navigation systems.

Goddijn was speaking to analysts after the company said it had lost a supply contract with Volvo that was due to go into effect in 2019. That followed a defection by a group led by Renault last month.

ING analysts said in a trading note that they believe the Swedish carmaker Volvo switched to Google, rather than the current leading player in the navigation market, HERE.

“Now that Google is making inroads, the mapping business has become a three-player market with TomTom, HERE and Google, which is clearly less attractive for TomTom than the two-player market it was before,” they said.

While sales of the company’s traditional satnav devices continued to fall, that was offset by sales to carmakers and map licensing to customers Apple and Uber.

TomTom this month announced plans to sell its fleet management business — valued at roughly 700 million euros – in order to focus its energy on making digital maps used in automated driving.

TomTom CEO and co-founder Harold Goddijn said new deals with Peugeot and BMW showed the viability of the company’s products. 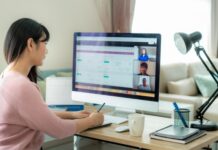