The survey was conducted online by Harris Poll in summer 2014 in 10 countries and was designed to provide insights and feedback of ITDMs regarding tablet usage in the workplace.

See the chart below: 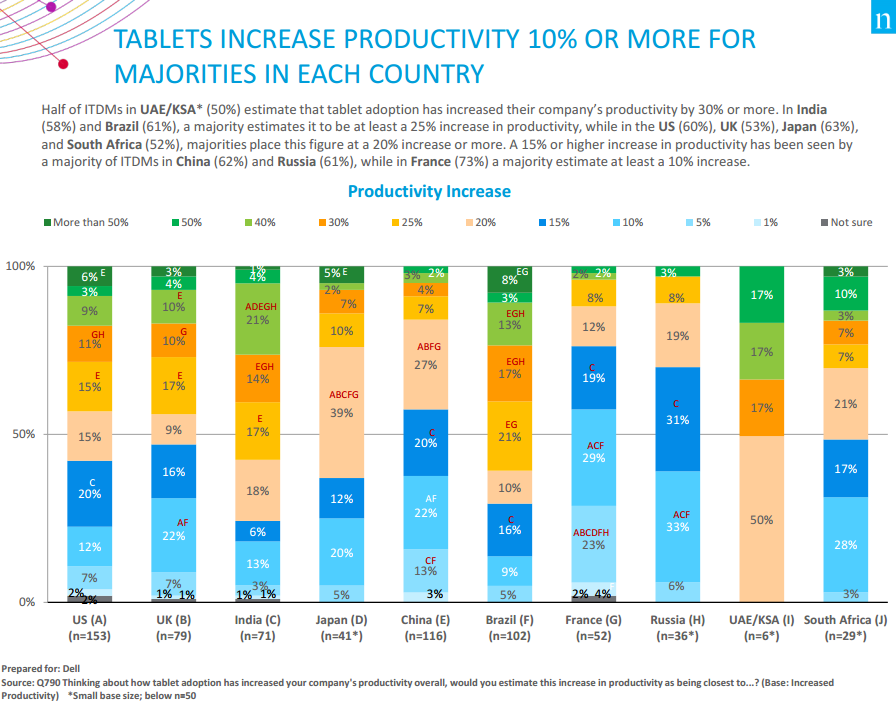 Majority of ITDMs who acknowledge that tablet adoption has increased their company’s productivity say it has done so by making it easier to work while traveling, allowing better customer service, providing faster or more convenient access to information while out in the office or in the field, or allowing real-time entry of information to reduce duplicated work.

At least 9 in 10 ITDMs in all countries except Japan (83 percent) report that tablets are a standard part of their company’s IT offering or currently under evaluation, and/or they allow employees to use their own tablet.

In all countries except India (85 percent), at least 9 in 10 ITDMs whose company offers tablets as a standard offering received input from other employees in favor of using tablets prior to their company beginning use. 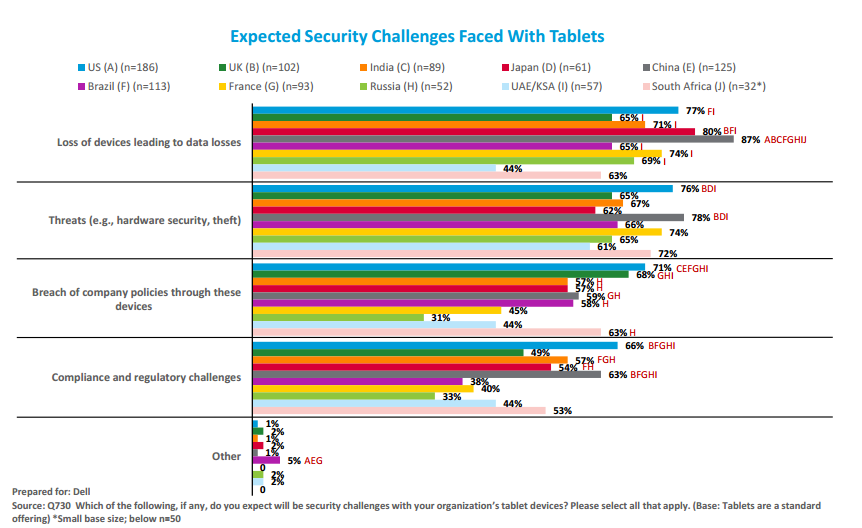 A majority of the ITDMs surveyed in the US (54 percent), India (67 percent), Japan (51 percent), China (15 of 28 surveyed), and France (53 percent) cite data security or other security concerns (e.g., loss, theft) as reasons for not deploying tablets. Twenty-one of 48 surveyed in the UK and 42 percent in Russia mention this as a concern. In each of these countries, data security is the top reason mentioned.

However, in Brazil (23 of 63 surveyed) and UAE/Saudi Arabia (9 of 20 surveyed) the top reason is insufficient storage capacity, and in South Africa it is the risk of loss or damage (22 of 45 surveyed).

Commenting on the results of the survey, Neil Hand, vice president of Dell’s Tablet Group, said, “The Dell 2014 International Tablet survey underscores the way in which tablets are addressing those needs for today’s worker, resulting in a desire by IT Decision Makers to deploy more tablets in the future.” 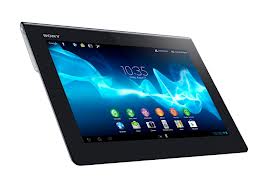 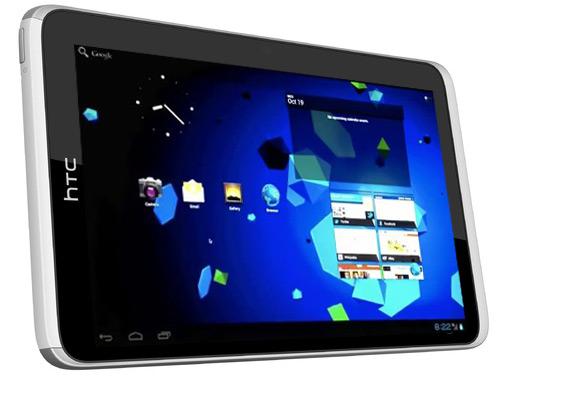