Sify Technologies CEO Kamal Nath has revealed how the company grew its business in fiscal 2018-19. 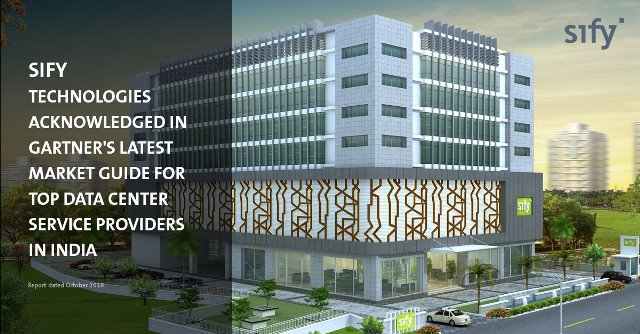 Sify’s revenue growth is lower than the prior year due primarily to the expiration of a large government multi-year services contract.

The primary growth drivers in the market are cloud adoption led by digital initiatives and transformation. This trend is triggering movement of workloads from on-premise data centers to hyperscale public cloud and hosted private cloud.

Sify Technologies signed deals with 25 prominent customers to migrate their workload from their on-premise data center to multiple clouds platform, including Sify Cloudinfinit, AWS and Azure. These clients are in key verticals such as power, insurance, IT, logistics, real estate, media, healthcare, mobility solutions, enterprise messaging and IT risk management organizations.

Sify Technologies signed deals with 21 major companies for the cloud implementation. The new clients are from verticals such as e-commerce, logistics, investments, finance, IT, manufacturing, retail, consulting and health care among others.

Sify Technologies was selected by 16 major companies for disaster recovery service. These clients were from retail home appliances, automobile finance, automobile design, IT and home finance.

Three state governments and Smart City in central India contracted Sify Technologies to set up private cloud at their data centers under the national e-governance plan.

In addition, 30 prominent logos from across manufacturing, power, energy, IT, infra and government signed up for SAP services from Sify.

Three regional TV networks and one daily publication signed up for CDN services on AWS.

The online assessment business conducted more than 3.5 million cloud-based tests. On the telecom services front, the telecom centric services added 962 new customers in the year across various verticals and segments.

Sify expanded its Global Cloud Connect platform and will now offer private connections to Google Cloud in India in addition to AWS and Microsoft Azure. Enterprises can now connect from 47 data centers and their offices in over 1,600 cities across India.

Sify Technologies said it will be expanding the network and data center services capacity to meet customer needs. 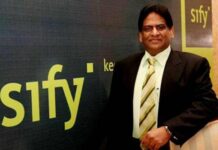 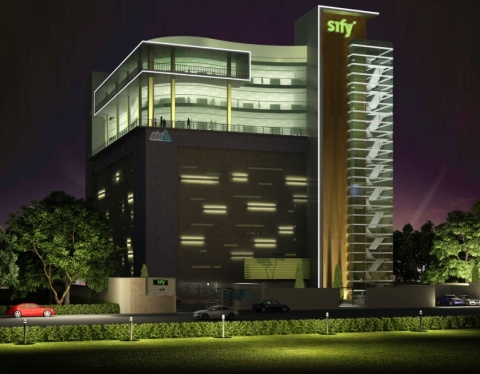