Avaya Holdings announced a strategic partnership and $500 million contribution from its rival RingCentral. 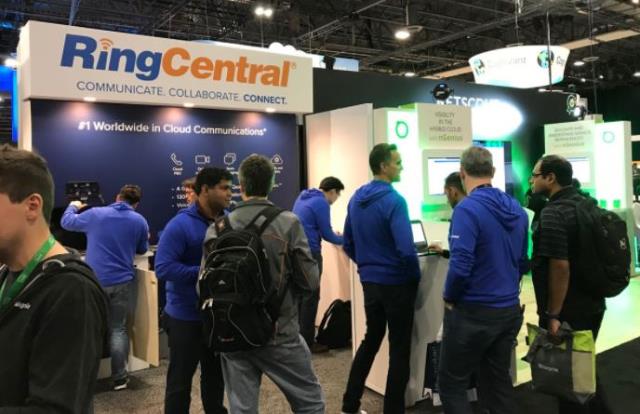 The US-based Avaya, which emerged from a bankruptcy filing in 2017 after a previous $8.3 billion leveraged buyout by TPG Capital and Silver Lake in 2007, faces competition from large rivals such as Microsoft and Amazon Web Services (AWS), Reuters reported.

Avaya will rely on RingCentral to provide cloud technology in a new offering called Avaya Cloud Office by RingCentral. Avaya and RingCentral will contribute funding to the sales and marketing of the cloud product.

Avaya expects to launch Avaya Cloud Office in the first quarter of calendar 2020. Its global customer base includes more than 120,000 customers, over 100 million UC lines and 5 million CC users in over 180 countries. Avaya’s UCaaS platform has an installed base of over 100 million users and over 4,700 partners.

Avaya Cloud Office is expected to provide an attractive total cost of ownership for Avaya customers and favorable compensation for Avaya and its partners. 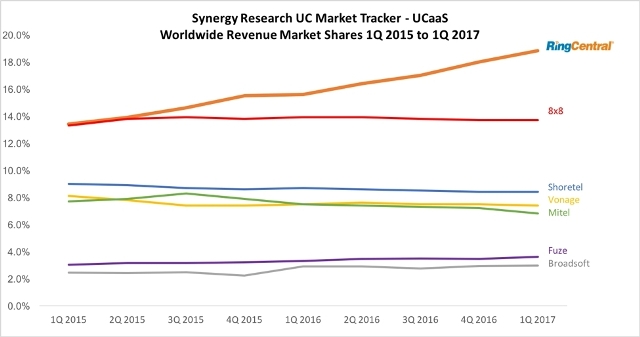 RingCentral said it will pay Avaya a $375 million advance for future sales commissions and licensing rights, as well as $125 million in a preferred equity investment that could result a 6 percent stake in Avaya if converted to common stock.

Avaya has considered several options to revive business. In August, Reuters reported that Avaya was considering an all-cash offer from private equity firm Clayton Dubilier & Rice  (CD&R) as an alternative to a potential merger with privately held peer Mitel Networks.

Avaya CEO James Chirico said the RingCentral deal, with the infusion of RingCentral’s $375 million advance payment and $125 million preferred equity investment, was the best among the options the company evaluated during its strategic review.

RingCentral CEO Vlad Shmunis said the deal was a good use of his company’s cash because it gives it access to Avaya’s 100 million users. RingCentral has about 2 million users, which is an indication of how many businesses have not yet moved their phone networks to the cloud. 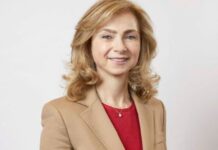